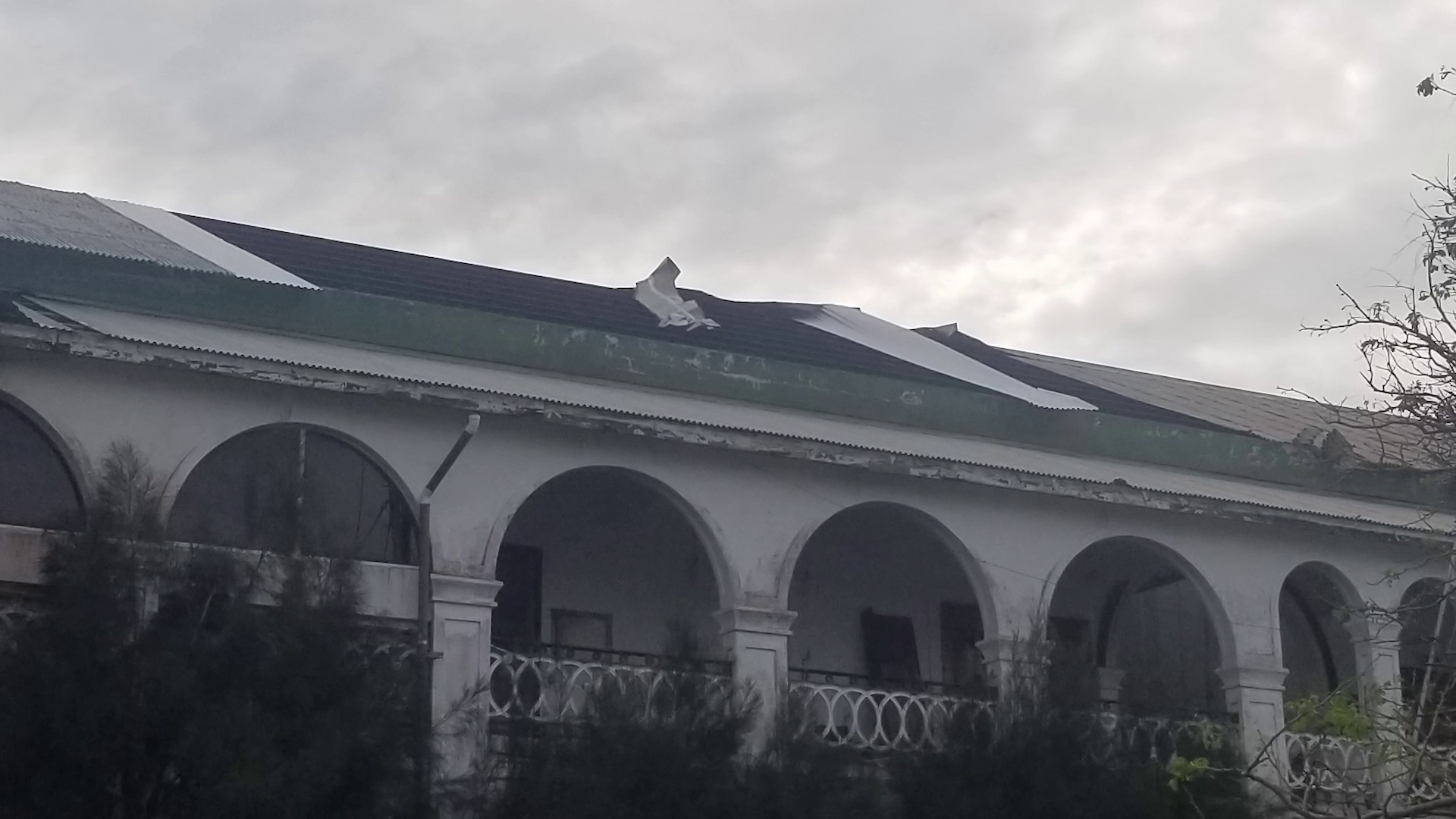 The Ministry of Infrastructure Development is also tackling the restoration of the Supreme Court building after the ceiling collapsed earlier this week. Minister Julius Espat explained that it is not an easy undertaking as the project requires special attention due to how historic the building is. Although no definite price tag has been attached to the amount of financing it would take to bring the building back to a usable condition, it is projected to be quite hefty. Minister Espat says the destruction of the structure was not solely due to the hurricane, but also the decades upon decades of no maintenance. Julius Espat, Minister of Infrastructure Development and Housing: “Look at this. You spend $50 million dollars on a building. You put zero in your budget to maintain. Ten years pass and you’ll spend a next $50 million dollars if you don’t maintain it. It’s just logical. You deal with any person in the private sector and there is always a budget in place to maintain. I’ll give you one clear example you’re AC. You buy an AC, install for $4,000. The specifications of the AC will tell you that you should be maintaining and servicing that Ac every four months. I rarely believe anybody in Belize services their AC every four months but after a year and a half that the AC stops working we blame everybody except ourselves for not maintaining it. If you maintain that AC periodically as per specification it can last you five, six more years than that. We don’t put much attention to maintenance and that is a cultural problem that’s not a political problem it’s a cultural problem and we have to address it. If we don’t address it then every time we will be having this press conference with different people in charge and the same questions will be asked over and over “Why this is happening ?” Well the roof blew off not only because of the hurricane winds. Our engineers reported to us that the nails that were on the roof were already rotted so any little bally could have blown and the roof would probably have come off. So a lage reason why it came off was because it was not maintained and the hurricane just showed us the flaws quite rapidly.”

With the roof gone, work at the court building in Belize has been temporarily halted – at least in person. That’s because the courts are expected to hold hearings virtually as how they did during the pandemic. When asked about the situation today, Bar Association President, E. Andrew Marshalleck conceded that the setback has been great but he’s optimistic that things will turn around soon.

E. Adnrew Marshalleck, SC, President, Bar Association of Belize: “There’s a lot of inconvenience to litigants. Luckily we had already moved to virtual hearings during COVID so we have the experience of doing it outside the physical plan. So that’ll continue but the physical plant needs to be restored and needs to be restored to its former glory. The buildings in which courts sit should be reflective of our views as a society of the importance of justice.”

Reporter: Should it be dilapidated ?

E. Adnrew Marshalleck, SC, President, Bar Association of Belize: “No and it shouldn’t be neglected in the way those buildings have been neglected so I’m hoping that this is a turning point in that and that that type of thing doesn’t happen again.”