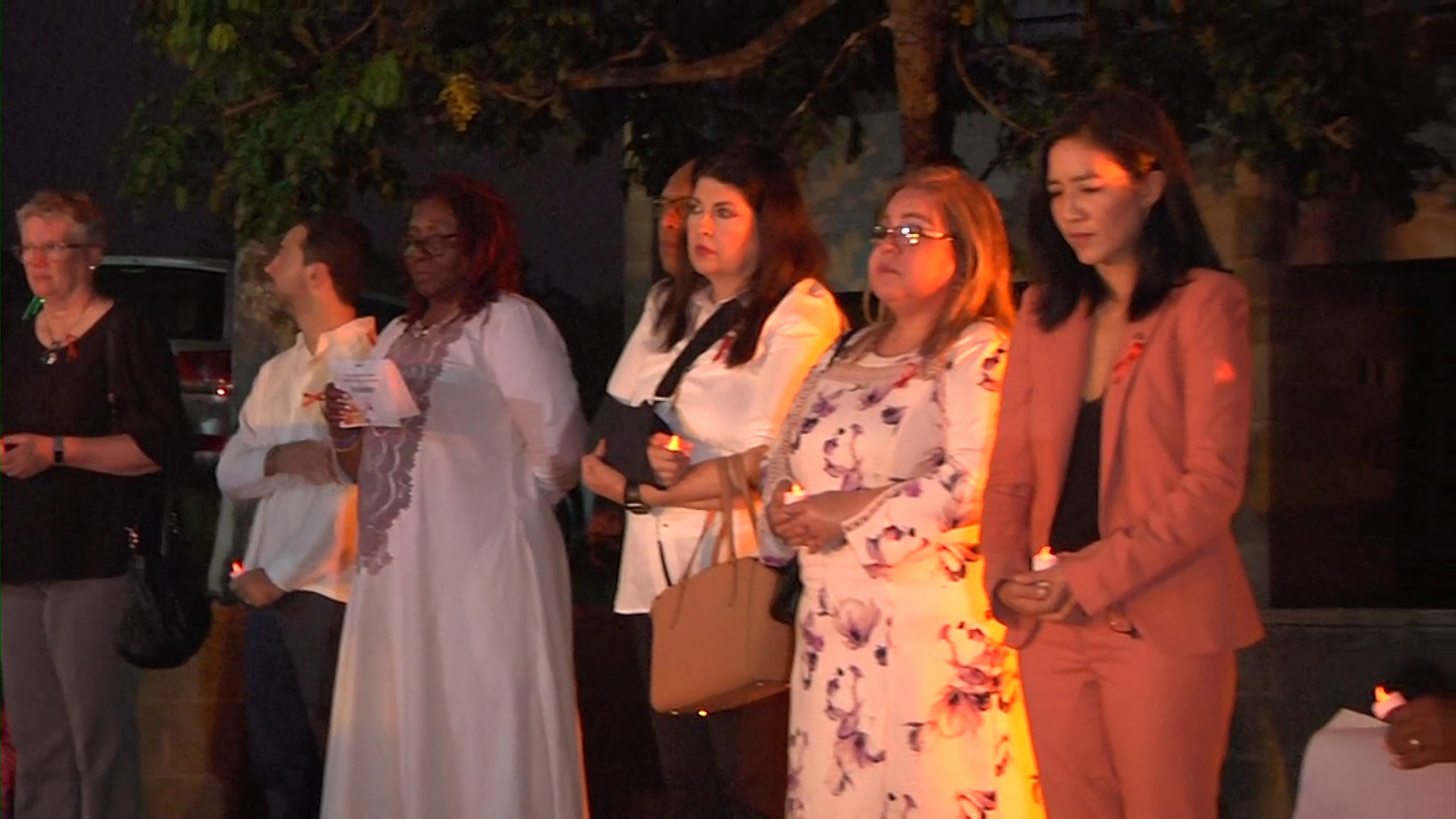 The new US Ambassador to Belize, Michelle Kwan, has joined the call to end gender-based violence. Last night, the US Embassy held a candlelight vigil to shine a light on the issue affecting women around the world. The event was held at the Independence Plaza in Belmopan where the Governor General of Belize and members of the diplomatic community stood in solidarity against gender-based violence. Vejea Alvarez was there and tells us more.

US Ambassador Michelle Kwan says her experience has…

Media calls merger of the companies’ registries a…