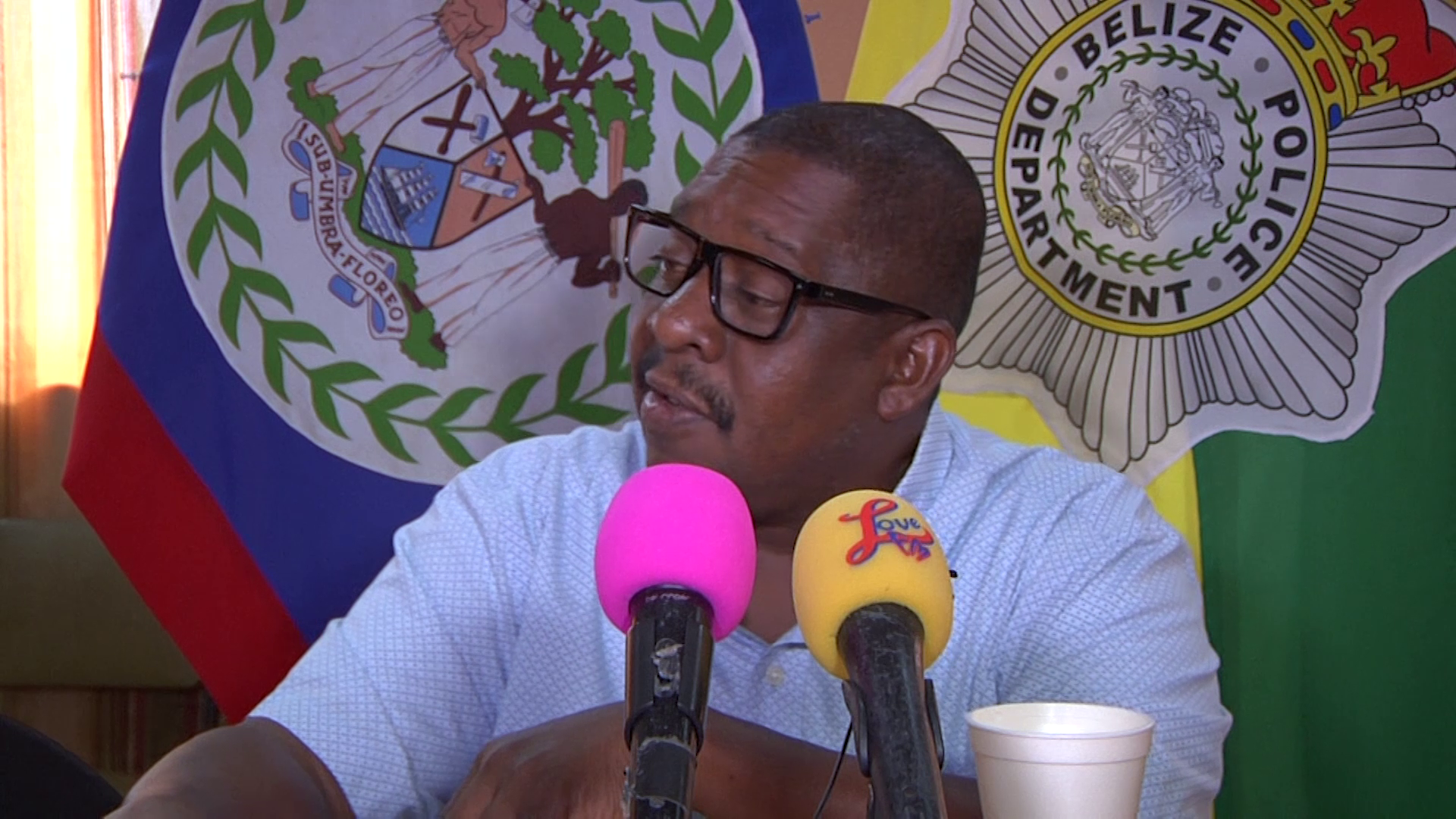 Thieves target ATM at school in the north

Thieves made off with over one hundred thousand dollars from an ATM that was installed at Escuela Secundaria Tecnica Mexico High School in San Roman Village, Corozal. According to police, around 1:30 on Sunday morning four men dressed in camouflage with ski masks and gloves held up the school’s two security guards at gunpoint. The thieves then questioned if money was in the school’s main office and were informed that the school’s finances were deposited on Friday. The bandits then forced one of the guards to take them to the school’s warehouse to get some tools. The guard led the men to the school’s wood workshop where they broke in and stole a sledgehammer, some electrical drills, an electric grinder, and a chisel before returning to the security booth. During the robbery, the school’s farm attendant arrived for work and was also held at gunpoint. Three of the assailants then broke into the school’s ATM building by removing its metal door. The thieves then damaged the cameras, the alarm system, and the electrical lines inside the building before removing the ATM’s cash pan. The men then called an accomplice who arrived in a black SUV that was used as the getaway vehicle. The culprits sped off in the direction of Corozal Town making good their escape. According to Police Press Officer, ASP Fitzroy Yearwood, investigators believe that the incident may have been an inside job. ASP. Fitzroy Yearwood, Public Relations, Belize Police Department: “We have spoken to a few persons including the watchman and an estimate of the missing money was sent to us in the tune of in excess of $100,000. We are following up the lead that it was relayed that these persons were all dressed in camouflage clothing, four of them the assailants. We are asking the general public to assist us if they may know any or have any information that could help the police to detain these persons. They removed the entire ATM, the metal box itself and they know that it was reported that the contents was over a hundred thousand dollars. We do believe it’s someone or maybe persons that have knowledge of the whole operation. Some years ago in Corozal also they did almost the same at the Belize Bank ATM. Unfortunately for those persons, those involved in that night I was working so they stole $116,800 and I recovered $116,000 the same Sunday. I am hoping that these persons are not out and decided to repeat their crime no ?”

Police seeks the public’s assistance in the murder…

Golden citizens are treated with holiday cheer thanks…