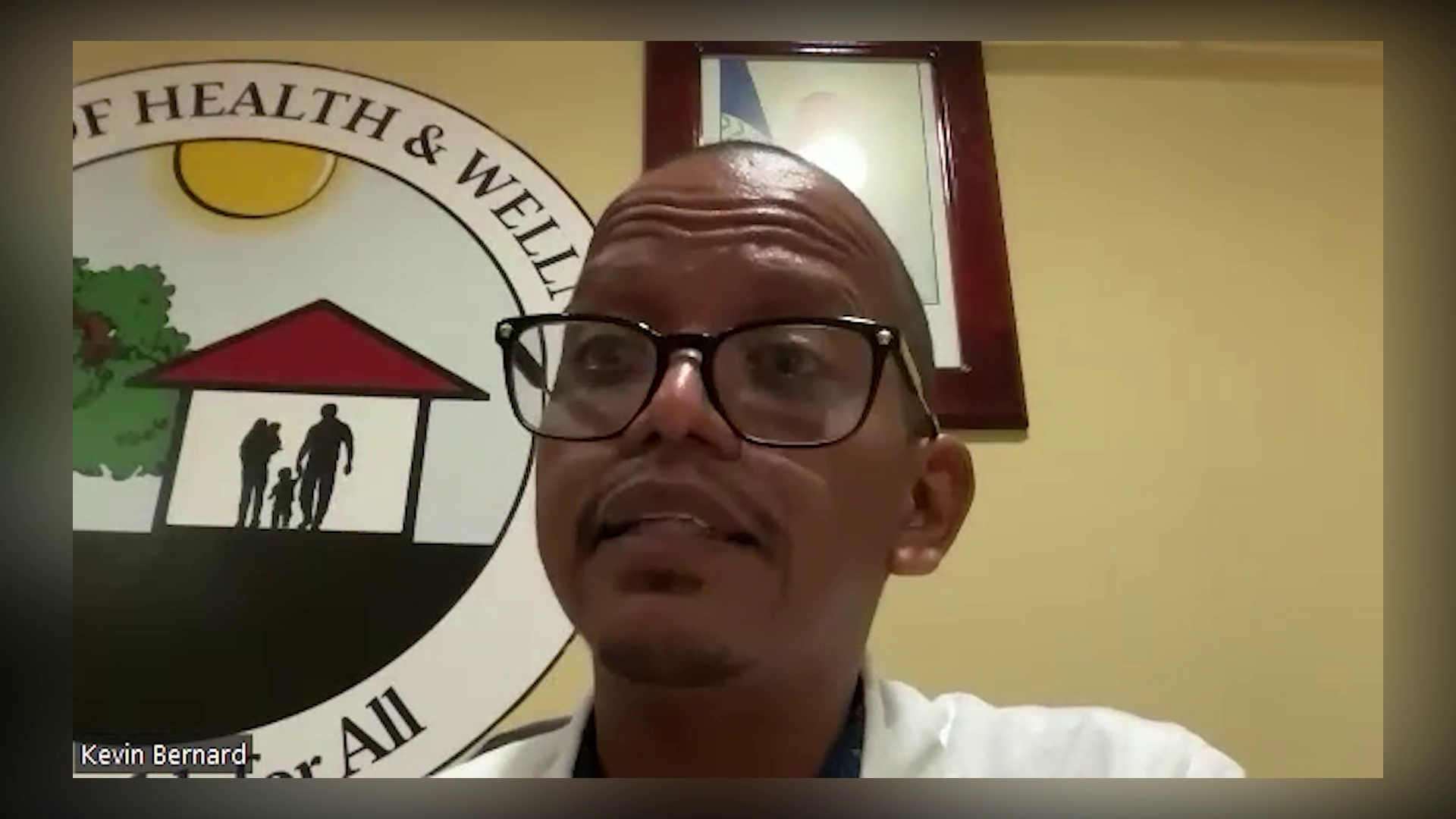 Things need to change at the KHMH, says Health Minister

For years, there have been multiple challenges on various fronts at the nation’s flagship public health facility, the KHMH. It is the subject of various concerns, which have been most recently highlighted by the KHMA Workers’ Union, the Nurses Association and other legal fraternities. Minister of Health and Wellness, Kevin Bernard was asked about how the issues at the hospital can be addressed. He says that indeed things have got to change and explains what are some of the things that need to be looked at carefully. Kevin Bernard, Minister of Health and Wellness: “I said that they just need to ensure that proper management is done in the collection of their revenues that are outstanding, receivables that are outstanding by the KHMH authority. Now like I said and I stand behind my words I fully support the need for a review of the subvention offer to KHMH. The facility has grown, the population has grown and I think that their subvention has been the same for years so we have to really look at it and if we’re going to ensure that we provide equal health for all as the Ministry of Health logo says and KHMH while being a statutory body yes depends a lot on government subvention so we have to find ways how we’re going to address that and we have to find ways how we could improve more on that. But there’s a two-pronged thing to this. As a statutory body you also have to make sure that your receivables are being collected and I’m not saying that they are not doing that, I’m not saying that they’re not putting their best effort to do so many of the people who goes to KHMH we all understand goes there, incur bills and they expect the politicians to ask them to write it off but we cannot always expect that KHMH will survive with that type of mentality so we also have to fix that culture. KHMH is there to provide a service yes a subsidized service which would be affordable to the Belizean people and so we have to look at all angles, all options. As I was saying the KHMH board has also expressed another alternative where they wanted to float a bond. It’s a good idea but will it be financially sustainable? We have to look at the sustainability have any approach we take whether it is from the government side or whether it’s from the KHMH board side so we have to really take a deep look at KHMH, where we wanna go, what other services are we going to be providing at the KHMH it’s going to come with additional costs. We have the staffing needs at KHMH that has to be filled so that comes with additional burden on the institution and so government at some point has to really step in and look at how we are going to support and we are prepared to look at all of that.”

Was the public consultation for the Angelfish development…