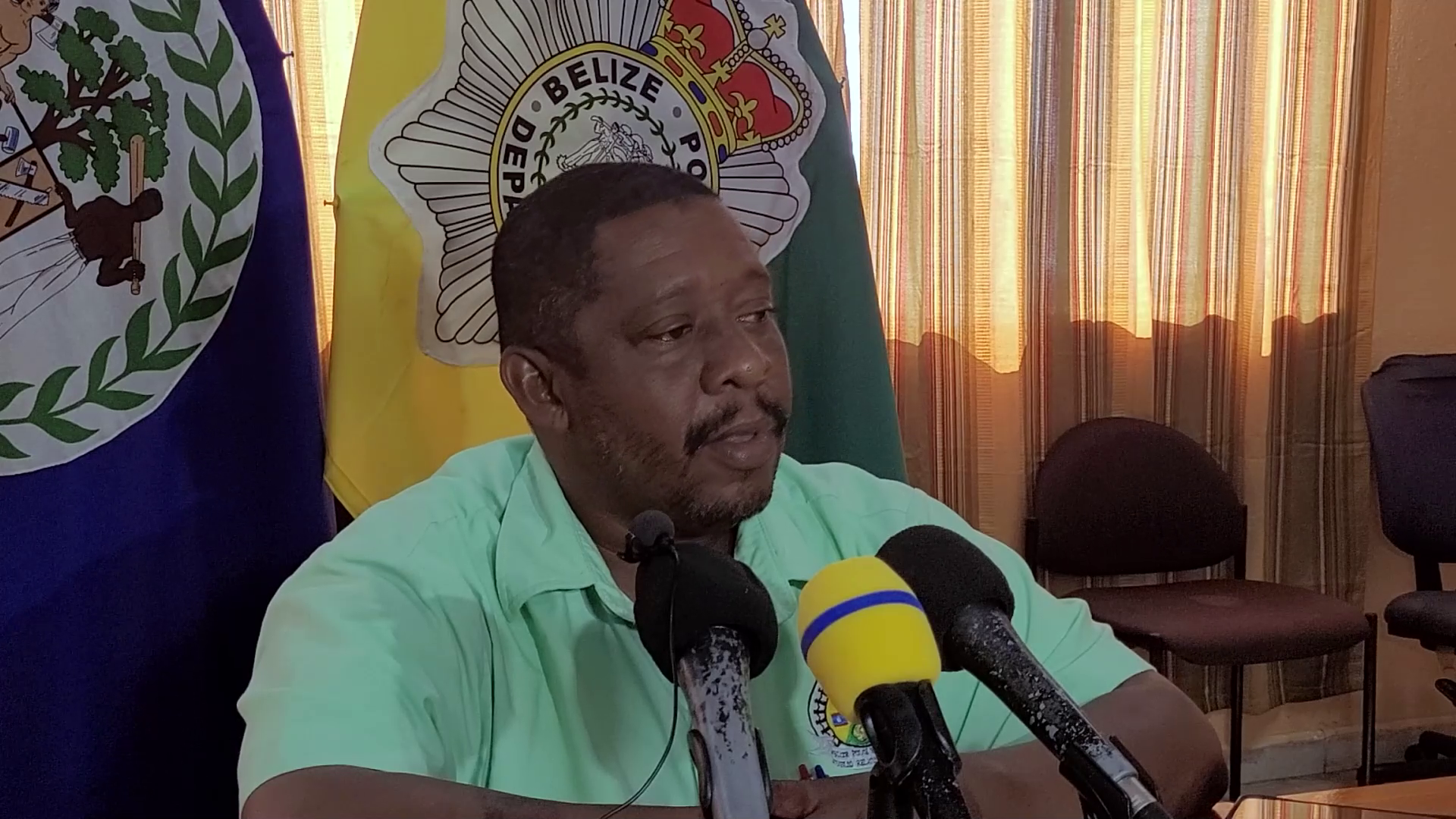 Police are still investigating a shooting incident that occurred on Thursday afternoon in Belize City. Sometime around two o’clock, three men were inside a car on La Croix Boulevard and as they made their way onto Mahogany Street they came under fire as an assailant on a bicycle rode by and released a barrage of bullets in their direction. Moments later, a second gunman on a bicycle fired another round of shots in their direction, which prompted one of the victims, 61-year-old Kingsley Morrison, to take out his licensed firearm and return fire. Morrison, who was driving the vehicle, was injured along with one of the passengers, 25-year-old Ullide Allen. He drove to the Karl Heusner Memorial Hospital where they were treated. The third person was identified as 25-year-old Chris Welch. Police Press Officer, ASP Fitzroy Yearwood, explains that investigators are still trying to determine the motive behind this incident and who of the three was the intended target.

ASP.Fitzroy Yearwood, Public Relations, Belize Police Department: “Upon driving on Lacroix Boulevard in the vicinity of the Adventist church they came under fire from someone that was standing on the side of the street. Mr.Morrison drove off in the direction towards Mahogany Street and upon arrival at them reaching in front of Kim’s Construction Supplies, they came under fire again by another gunman. Mr.Morrison took out his licensed firearm and returned fire in an effort to try to escape their attack.”

Numbers of people getting their COVID shots are…