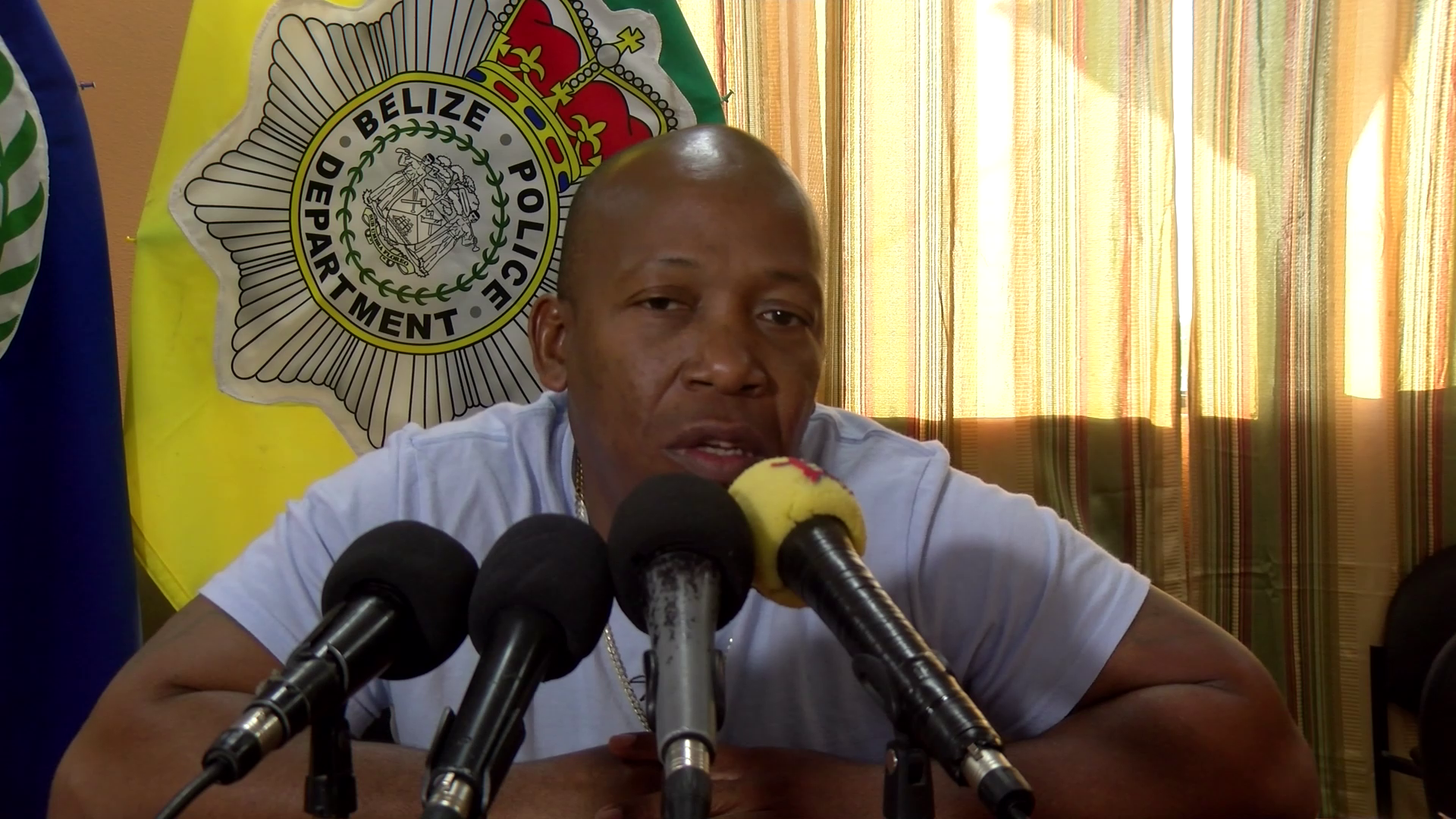 Three Police Officers Charged for the Death of Andrew McDougal

Three police officers have been charged for the death of 25-year-old Andrew McDougal. They are twenty-nine-year-old John Lucas, 25-year-old Jameel Lewis, and 23-year-old Tessa Stuart. Lucas and Lewis were charged with manslaughter while Stuart was charged with perverting the course of justice. Stuart pled not guilty and was offered bail of $1,000. No plea was taken from Lucas and Lewis and they were remanded to the Belize Central Prison until March 2023. The Santa Cruz Village resident was brutally beaten by police from Independence after he was caught smoking marijuana in public. A video clip of the incidents shows McDougal being body slammed into the back of a police mobile. Days after the beating McDougal passed away at the KHMH and his family says it was due to the injuries he sustained from the police.  Commenting on this latest development is Police Commissioner Chester Williams.

Elderly Man Killed in Hit and Run in…