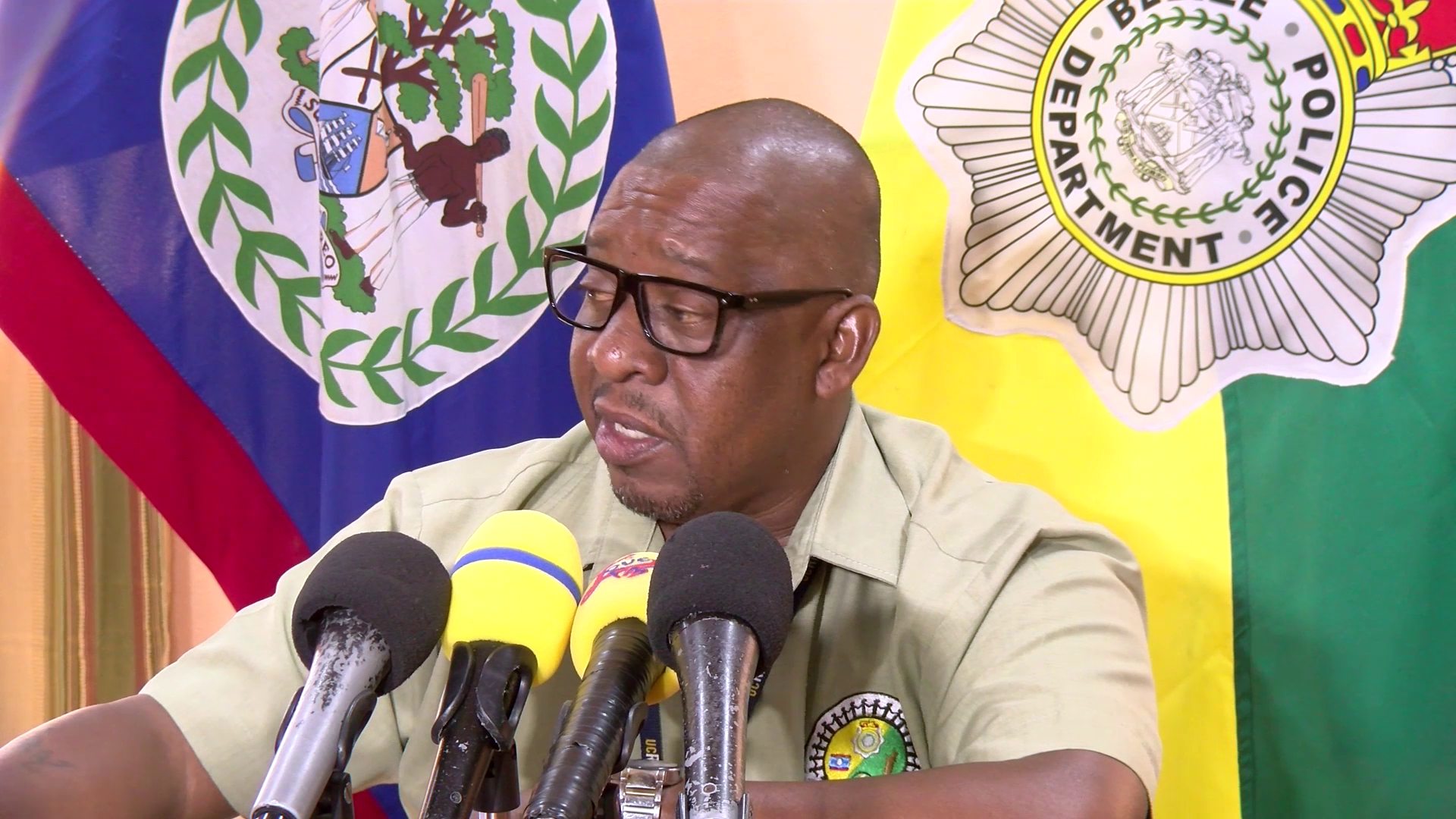 The Commissioner of Police, Chester Williams, has ordered an internal and criminal investigation into an incident over the weekend where a suspected robber was shot by police in Punta Gorda Town. On Saturday night, sometime around ten o’clock, police were conducting a patrol following reports of a shooting, when they were notified about two masked armed men on a motorcycle. One of the officers, PC Luella Whyte, then drew her attention to a male person, later identified as Andy Alvarez, travelling on a black motorcycle. PC Whyte immediately ordered Alvarez to stop to search him.  He tried to escape but the motorcycle’s engine malfunctioned, causing it to shut down. As the officers exited the vehicle, Alvarez took out a handgun from his waist area, pointed it in their direction, and started running towards some nearby bushes. According to Police Press Officer, ASP Fitzroy Yearwood, that when PC Whyte fearing for her life fired off a single shot in Alvarez’s direction. ASP. Fitzroy Yearwood, Public Relations, Belize Police Department: “The police that were on patrol in that area made an attempt to stop Mr. Alvarez. He then attempted to flee away on a motorbike but the motorbike shut down on him and when he was approached by the officers he pulled out a firearm from his waist, the officers are saying that while they were advancing toward him he was moving backwards toward some nearby bushes. One of the officers, fearing for her her life, instructed Mr. Alvarez to drop the gun and she fired a single shot that caused an injury to Mr. Alvarez’s left shoulder. He was transported to the Punta Gorda Hospital and later to the Southern Regional Hospital where he is still receiving treatment. Our investigators visited that scene where they recovered a Smith and Wesson brand firearm, 9 millimeter actually without serial number, and it had a magazine containing 8 live rounds of ammunition. The officer’s firearm was also taken as an exhibit because we know that pending the investigation, the outcome of that investigation we will know whether or not that officer will be levied any charges whether internally or otherwise.”

Alvarez remains in stable condition and is expected to be charged for the unlicensed firearm that was found in his possession.

Vivian Belisle-Ramnarace remembered a champion in conservation and…

ComPol Says the Continue to Monitor…

ComPol Says Drivers Need to Be…