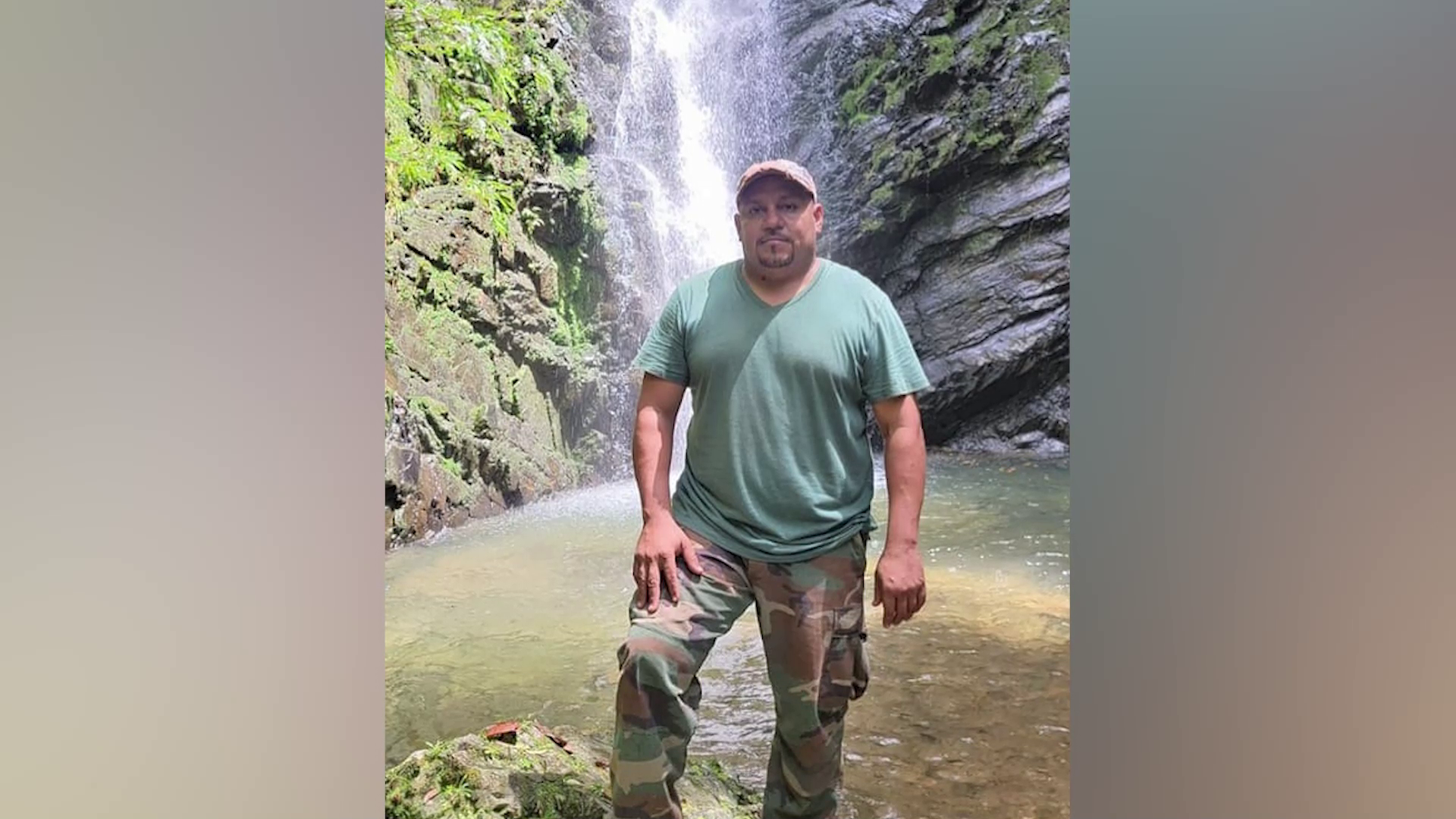 A tour guide drowned over the weekend. 39-year-old Julio Escobar, a resident of Armenia Village, Cayo, lost his life on Saturday while conducting a tour near Mile 41 on the Hummingbird Highway. According to police, Escobar and two other tour guides were out on a tour when they noticed that the river they were in began to rise. The men then located a portion of the river that was safe to cross. But while doing so Escobar was hit by a log and tossed into the river. Police Press Officer, ASP, Fitzroy Yearwood, says that after several hours a search party was able to locate Escobar’s body. ASP. Fitzroy Yearwood, Public Relations, Belize Police Department: “Upon speaking to the proprietor of a resort information was passed to them that about 11:30 AM Julio Escobar along with two other tour guides and some guests were in that area somewhere upstream up in the river that began to rise rapidly. The tour guides attempted to move towards a more shallow area that they believed they could have crossed the river but Escobar disappeared. He was flung out of his tube where he disappeared in the water. I know that they contracted Astrum Helicopter services where sometime around 8:00 PM the pilot of that helicopter and the search party believed they saw a body in the river not too far from the area where Mr Escobar disappeared. They managed to retrieve him from the river and he was transported to the Western Regional Hospital where he was pronounced dead by a medical officer around 9:30 PM. We are awaiting a postmortem examination on the body of Mr Julio Escobar. We know that the guests were rescued safely and the other two tour guides.”