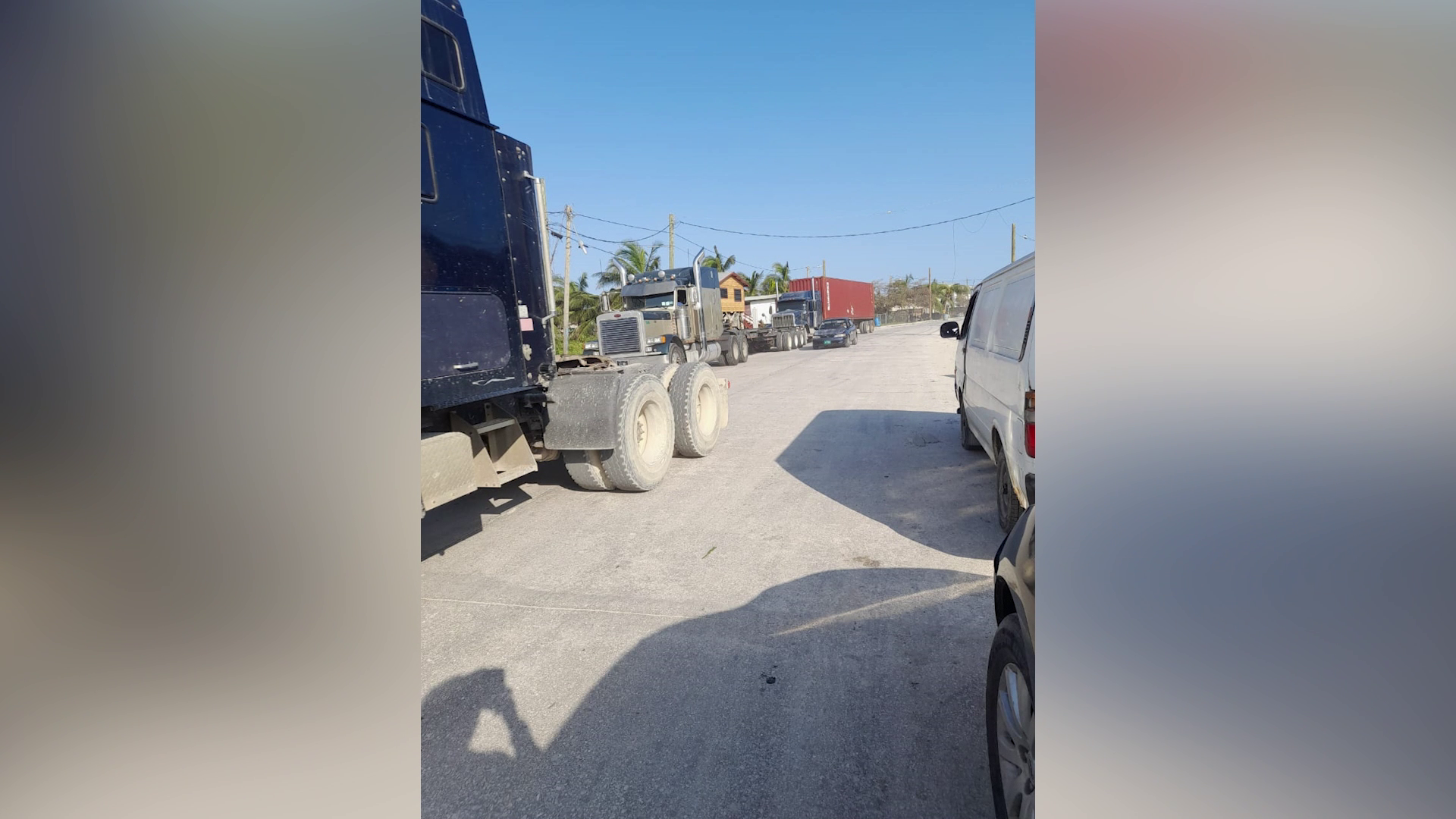 Love News has received several calls from truck drivers who complained of a delay at the Port of Belize Limited. CEO of the Port Andy Lane says that there are multiple forces in play. He points out that it is peak season and there is a huge demand. Lane further says that (quote) “we have a daily early morning peak where all the trucks arrive. Thirdly there seems to be some delays at Customs today, so trucks cannot leave and then the yard gets full.” Lane explains that there were two stackers since 7:30 this morning. He says (quote) they have processed more than 70 trucks some of which exchange multiple containers with an average truck turn time running right now at 46 minutes. To put that into perspective, the fastest truck turns globally occur in Australia which performs at around 40-45 minutes, in the US and Europe trucks are usually waiting for over 1 hour and in the case of LA/LB 2 or more hours.” (end of quote)  Lane concludes by saying, (quote)  “so things look bad outside of the Port from what the human eye can see, but that is not a true reflection in terms of how we are actually performing which is actually quite well.” (end of quote) Truck drivers say that they have been ticketed by traffic officers for parking on Central American Boulevard. Drivers say the delay is not their fault and have no choice but to park in front of the port’s gate.