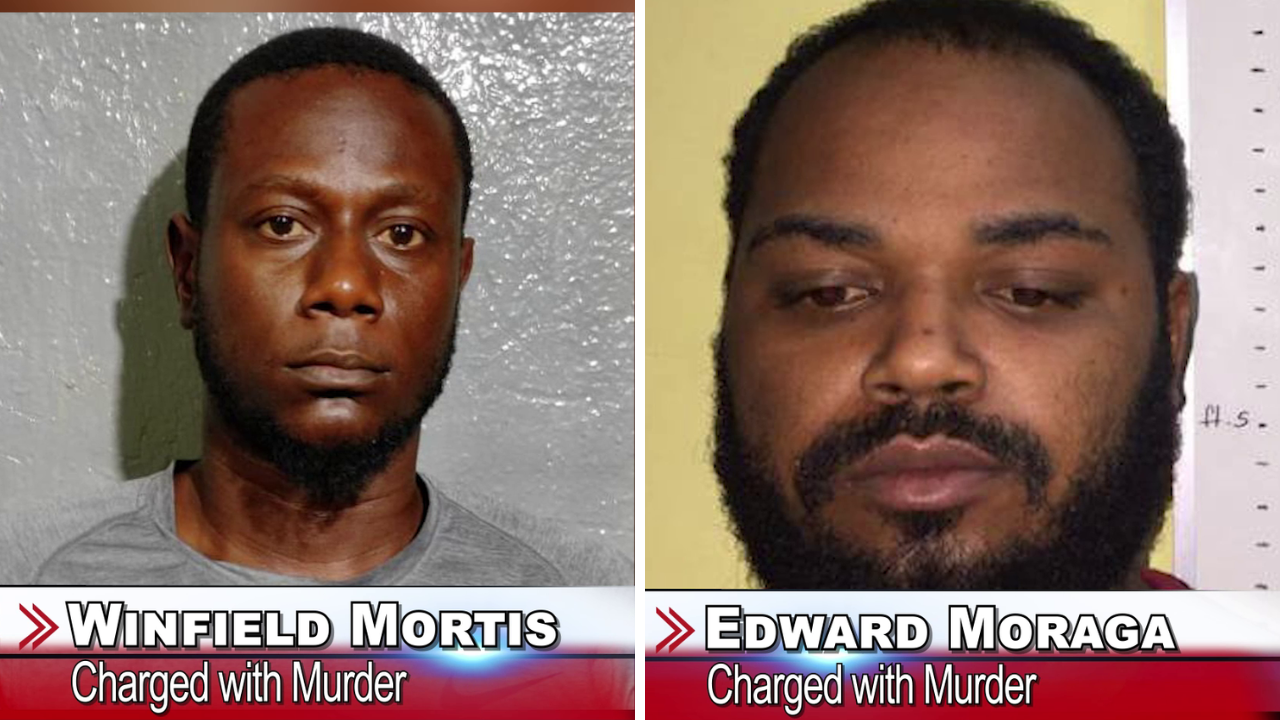 Two Men Charged for the murder of San Pedro Businessman

Two men have been charged for the murder of San Pedro businessman, Elvis Polanco. They are Winfield Mortis, a former police officer, and Edward Moraga. Investigators suspect that Mortis and Moraga are the men who gunned down Polanco in mid-November last year in San Pedro Town.  Polanco and his wife were heading home when they were targeted. Commissioner of Police Chester Williams shared more. Chester Williams, Commissioner of Police: “To the murder of Mr.Polanco in San Pedro we have received directives from the Director of Public Prosecution to proceed with murder charges against PC Mortis and ex police officer Magana. And please make sure you report accurately because I noticed the last time some media houses still have Magana as a police when in fact he is not he has been discharged from the police department. So today they were charged with one count of murder and so Monday they’ll appear before the Magistrate Court in San Pedro and let me again say that PC Mortis has been on interdiction even prior to that murder and when a police officer goes on interdiction you get a letter that states that all your powers and privileges as a police officer are in abeyance which means that you are as good as not being a police. So I need to make that clear again because I know people will have a lot to say but despite that we can look at the bright side. We have shown over and over again even though we do not get credit for it that when our officers step out of line we do what needs to be done to hold them accountable. We investigate as best as we can to collect the evidence and hold them accountable. As a police organization we must ensure that we uphold the law, we must ensure that when the law is broken we take the necessary actions against those who break it and when it involves our members we must be even more willing to make sure that we do what needs to be done to hold our members accountable and that is what we have been doing.”

Reporter: Has police been able to conduct DNA testing on the clothing found on one of the suspects believed to be clothing belonging to Mr.Polanco ?

Chester Williams, Commissioner of Police: “I know we had packaged it for DNA testing and it should have gone abroad already but the results have not returned no.”

BCS Come Together to Mourn the Ramnarace Brothers…