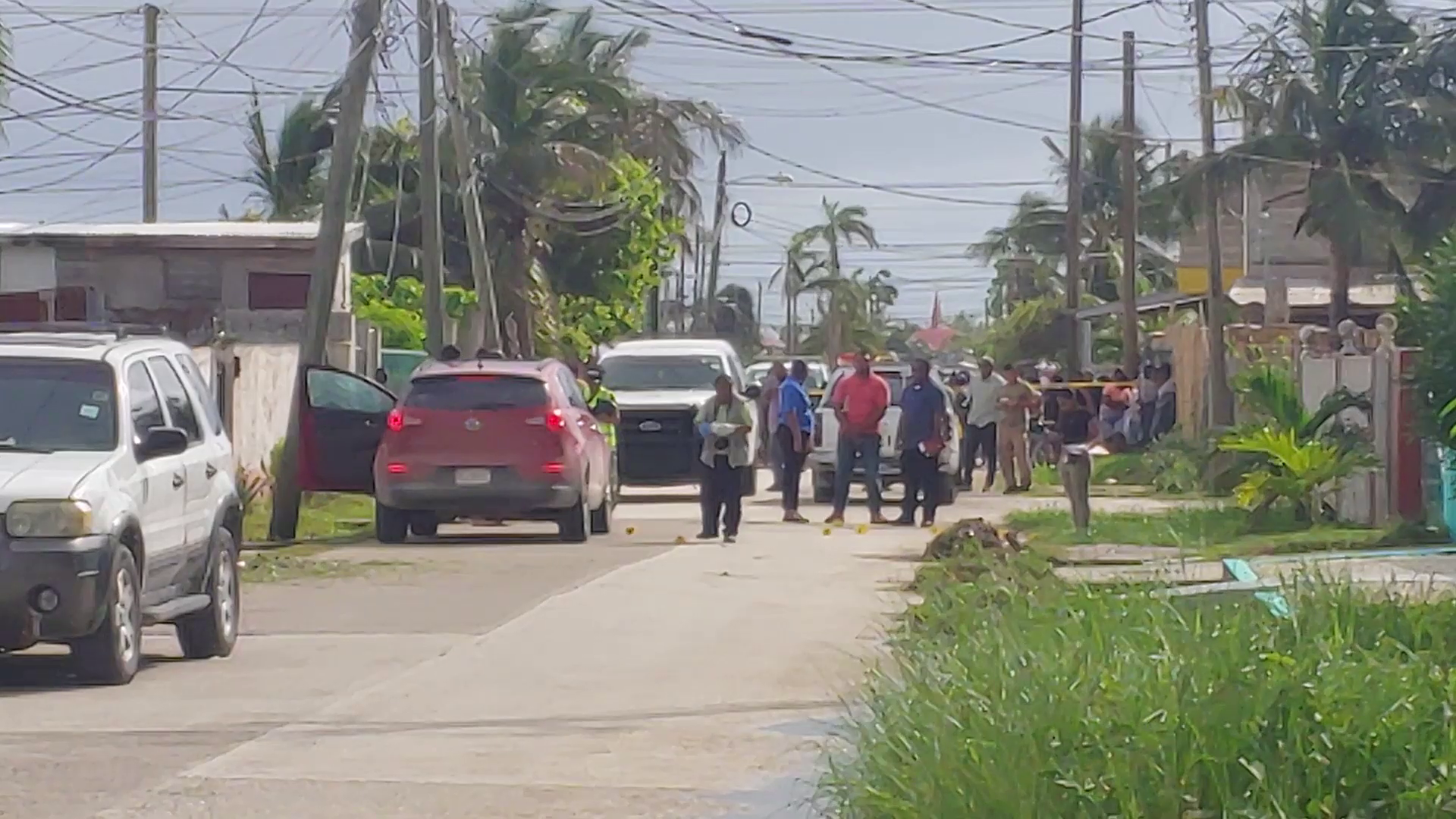 Two men slain in the city; investigators believe they were set up

Over the weekend, two men were killed in Belize City and the family of one of the victims believes it was a setup. On Sunday afternoon, twenty-six-year-old Cleon Smith and thirty-year-old Kendale Ramirez were seated inside a parked SUV on Electric Avenue when they were gunned down. Investigators say that Smith was the intended target and Ramirez was just at the wrong place at the wrong time. The Placencia Village resident was in the area to pick up his son and according to police, the mother of his child may have allegedly lured him to his death. Reporter Vejea Alvarez tells us what he found out.

The police are working to prevent retaliation following…