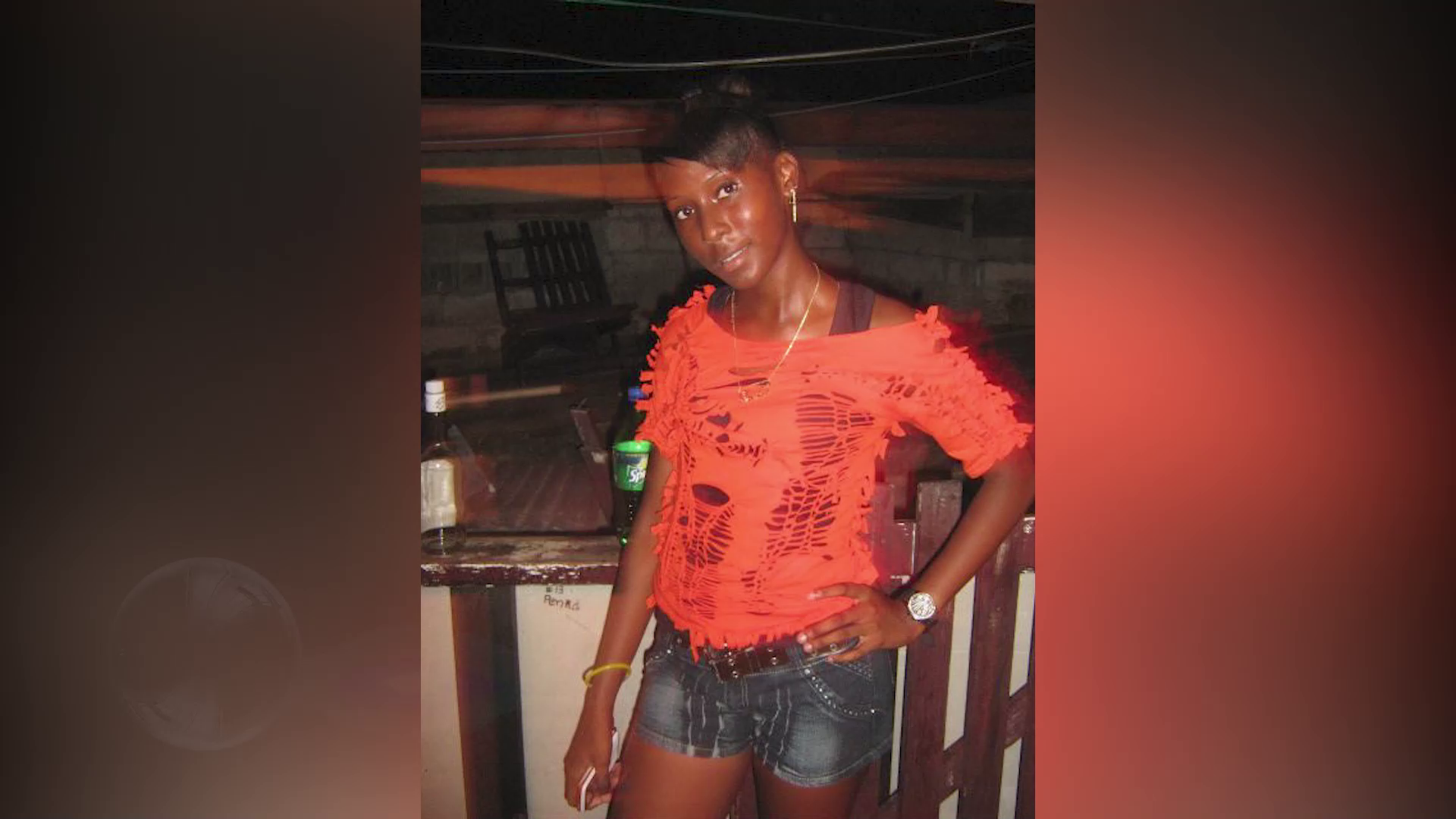 Two persons found guilty in the 2014 murder of Chryslin Gladden

Tonight, the family of 16-year-old Chryslin Gladden has received justice for her brutal 2014 murder. The persons who were arrested for her killing, 25-year-old Ashley Meighan and 31-year-old Clemente Bol Jr., have been found guilty. The Wesley College student was viciously stabbed to death with a 10-inch knife at the Lord Ridge Cemetery in Belize City. Meighan was Gladden’s former classmate and according to police the motive behind the murder was jealousy. During the murder trial, which commenced in 2015, a seventeen-year-old minor testified in court and placed both accused at the murder scene. The minor claimed that Bol held down Gladden while Meighan inflicted several stab wounds on her. The convicted murderers will return to court on January 30, 2023, for sentencing.

Lord’s Bank resident shot while on the job…

PG Fire Station in a state of disrepair