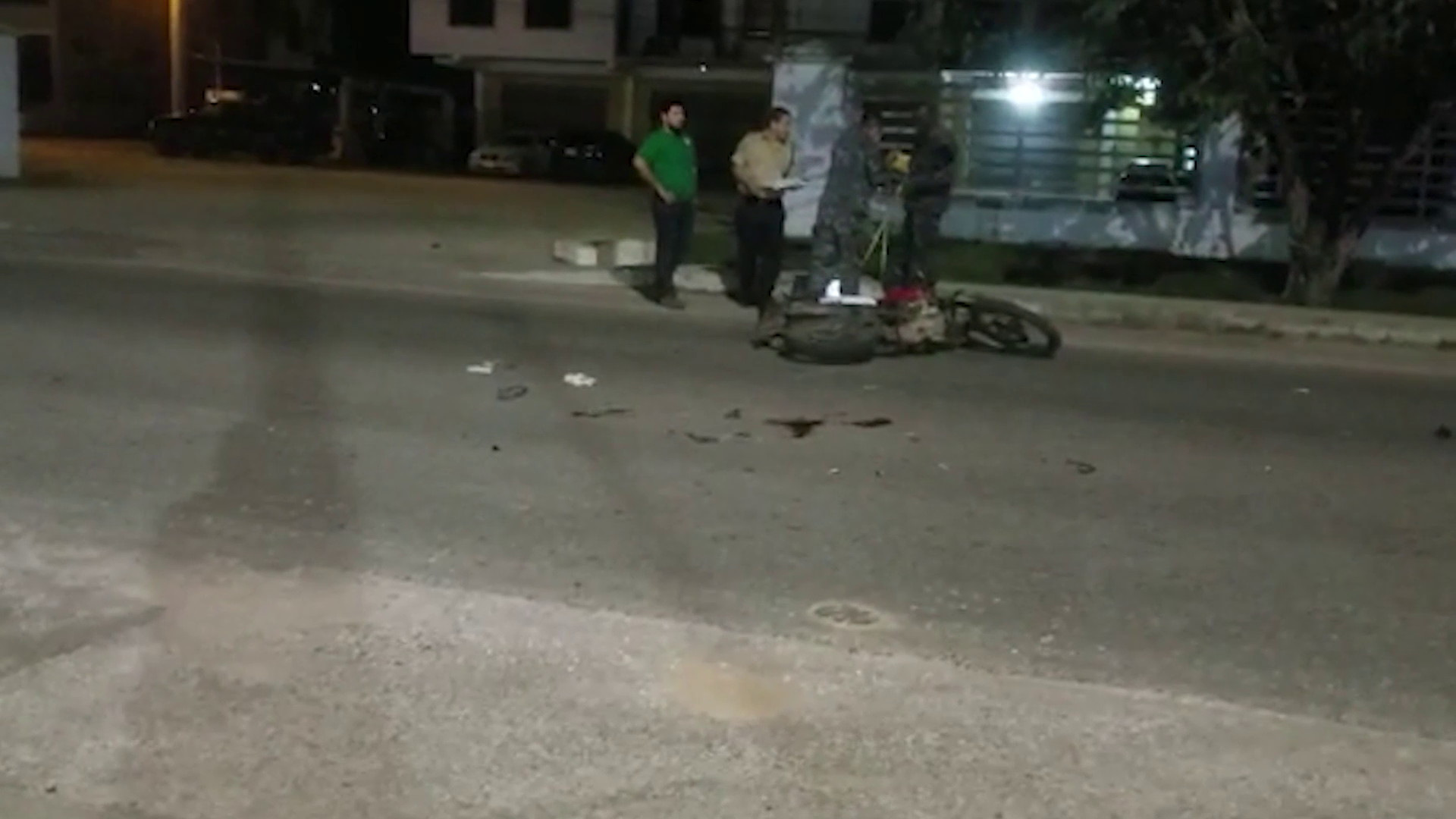 Meanwhile, a road traffic incident last night involving a motorcycle and a Mitsubishi Outlander occurred at around 6:30 in Belmopan. The incident left Rudy Galdamez and Evelyn Ortiz hospitalized. Galdamez who was driving the Mitsubishi says that he was travelling from Las Flores to Belmopan when he suddenly took a left turn into Puma Buca Gas Station, not seeing the motorcycle that was coming in the opposite direction. Here is how Galdamez explained it.