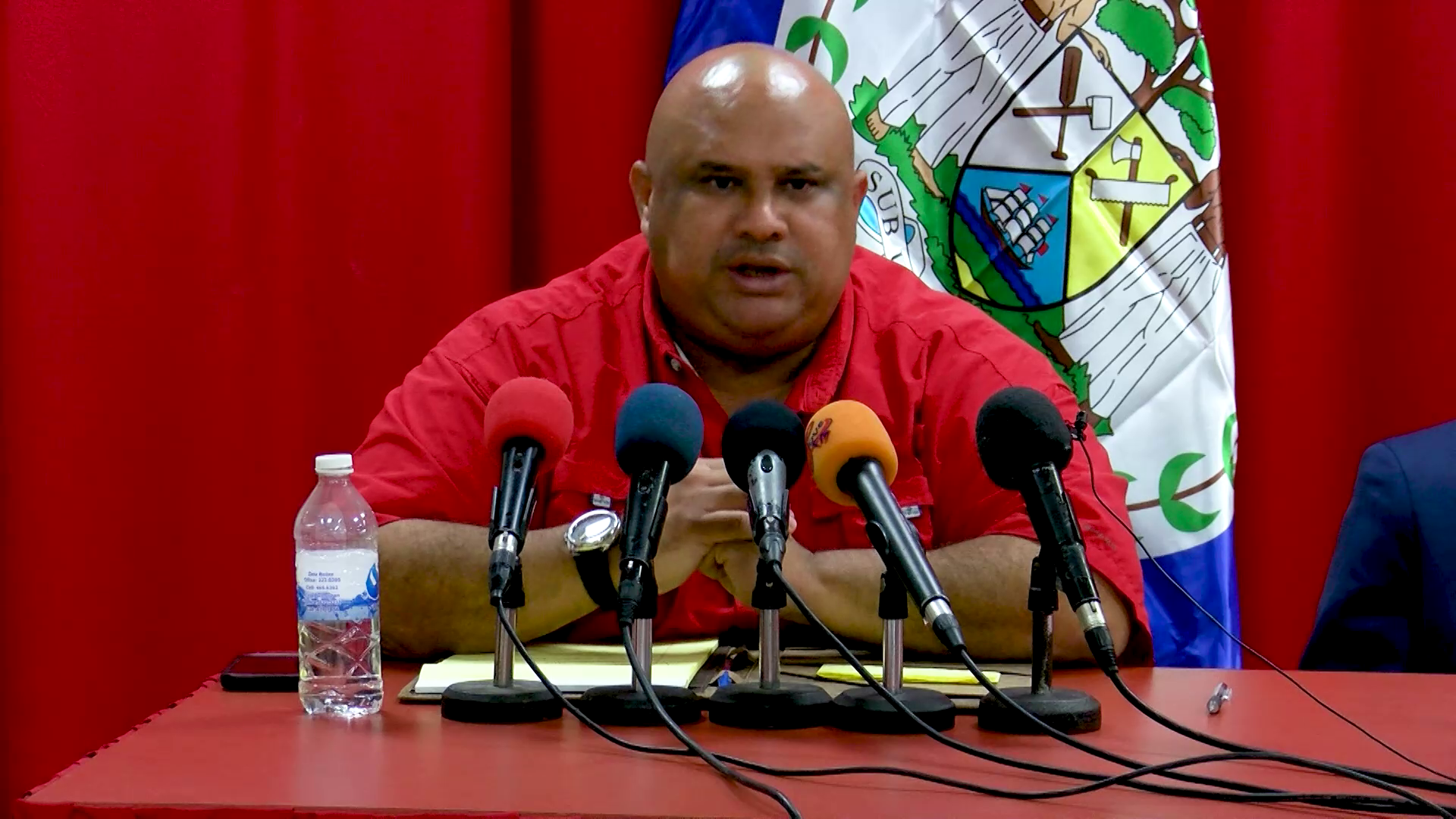 Another issue that was raised was the Government’s decision to accede to the Pact of Bogotá. As we’ve reported, the Pact of Bogota allow countries, which have signed onto it, to ask the International Court of Justice to resolve disputes. Since 1982, Honduras has enshrined in its constitution a claim on the Sapodilla Cayes. The Belize government has been advised to settle the matter in the International Court of Justice so it does not affect its case against Guatemala at the world court. Senator Michael Peyrefitte, who is also the UDP Chairman, says that the party has not done anything to jeopardise the country’s position on such a critical issue.

Michael Peyrefitte, UDP Chairman: “I want to respond to some very unfortunate comments made by the Minister of Foreign Affairs in the Senate. At not time did I ever violate the sanctity of those proceedings in the Guatemala/Belize situation. At no time did I even tell the different party leaders in the party about the details of our discussions, the details of the memorials, counter memorials and discussions and even the meetings that we had in London. Nobody has known about that except for me and the party has preferred it to be that way. In June of this year something started to happen. There was a discussion about Pact of Bogota and involving the Hondurans. I said to myself and then I asked the party for a meeting at the Central Executive Committee level and I said that the government is thinking about engaging in a Pact of Bogota that would bring in the Hondurans. The United Democratic Party at the CEC level stated very clearly that when we did a referendum the Hondurans were not in the discussions, they were not in consideration and the PUP can attest to that because the current CabSec, the current Cabinet Secretary was one of the persons in charge of that bipartisan body that deals with the Guatemalan/Belizean issue. So it was not an issue so if you’re going to inject something new into the system I told the government that you would have to explain that at the very least to the Belizean people why you’re doing that, why you’re thinking about doing that and why you want to enter into that treaty.”

Senator Peyrefitte insists that the Government should have consulted with the people via a referendum first before taking the treaty to the Senate. He’s also calling for a national education campaign since it potentially has a profound impact on the Belize-Guatemala dispute.

Michael Peyrefitte, UDP Chairman: “My message to the government was that the UDP’s position is this; since this Honduran issue seems to be a new issue and the Belizean people has already been educated up to a certain point with the claim you need to just do an education campaign about why you think you should go with the Pact of Bogota and have the Belizean people vote for that in a referendum because at the very least the Belizean people have to be informed of what we’re doing especially with the Belize/Guatemala issue. That being the position of the UDP the whole Pact of Bogota situation stalled. We didn’t hear about it for months and we got a couple texts about “is this still the UDP’s position ?” I said yes this is still the UDP’s position. Up to that point nobody said a word about Pact of Bogota. We got our Senate papers for the last meeting after the House of Representative meeting we got our papers. When we got our papers there was nothing about the Pact of Bogota on the order paper. The morning of the Senate meeting I got a text from the Leader of Government business at 8:20 am that the Senate meeting that was supposed to start at 11 am that morning would contain a submission by the government for us to join to the Pact of Bogota. It was a complete ambush and an unexpected turn of events.”