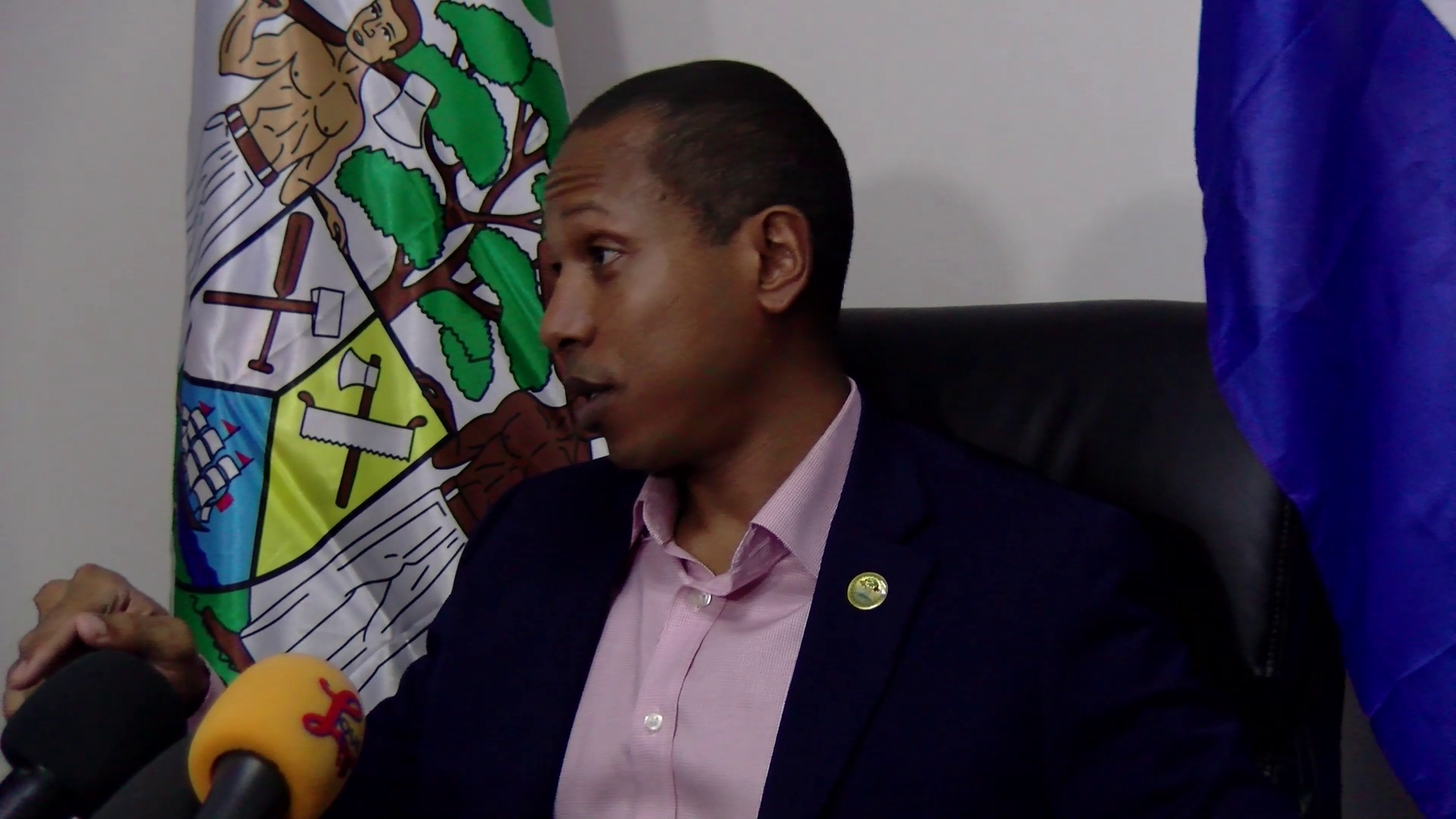 UDP Leader Moses “Shyne” Barrow is urging UDP voters in Belmopan to NOT vote for John Saldivar. In his first press briefing for 2023, the Opposition Leader told UDP votes in the Belmopan Constituency that any of the other candidates would be a better choice than Saldivar. This is yet another move from Barrow to distance himself from the embattled politician who refuses to give in. Saldivar’s political career has taken hit after hit with the latest being a designation by the US government. The US Department of State accused Saldivar of being significantly corrupt while in office. Saldivar has denied the accusations and while a special UDP committee denied him his candidacy, he successfully appeal the decision to the UDP’s National Party Council. The convention is scheduled for next month and today, Barrow reiterated his call on the Police Department to proceed with investigating Saldivar. Moses “Shyne” Barrow, Leader of the Opposition: “I implore all eligible voters in Belmopan that can vote in the UDP convention for Belmopan to vote for anybody except Mr.Saldivar. Either one of the candidates would be better for Belmopan, better for the UDP and better for the country. The Commissioner of Police however went on national television and said that there was an active investigation and listed out what they were looking at and it had nothing to do with any information from the United States so I find that preposterous that he’s using that as to why the investigation is stalled. Again transparency requires him to have just said this is where we are and we will be submitting a file to the DPP shortly  and the reason for me raising the matter is you look at the last time they said they were investigating Saldivar nothing happened. No report no nothing. This is not how society should run. This is no the good governance, transparency platform that the Minister of Political and Constitutional Reform touted in the House of Representatives. When the Commissioner says he’s investigating a former sitting minister we expect that either way it may be that the DPP says you know what no there’s nothing here then I will have to rest my case and move forward leading the opposition the best way I know.”