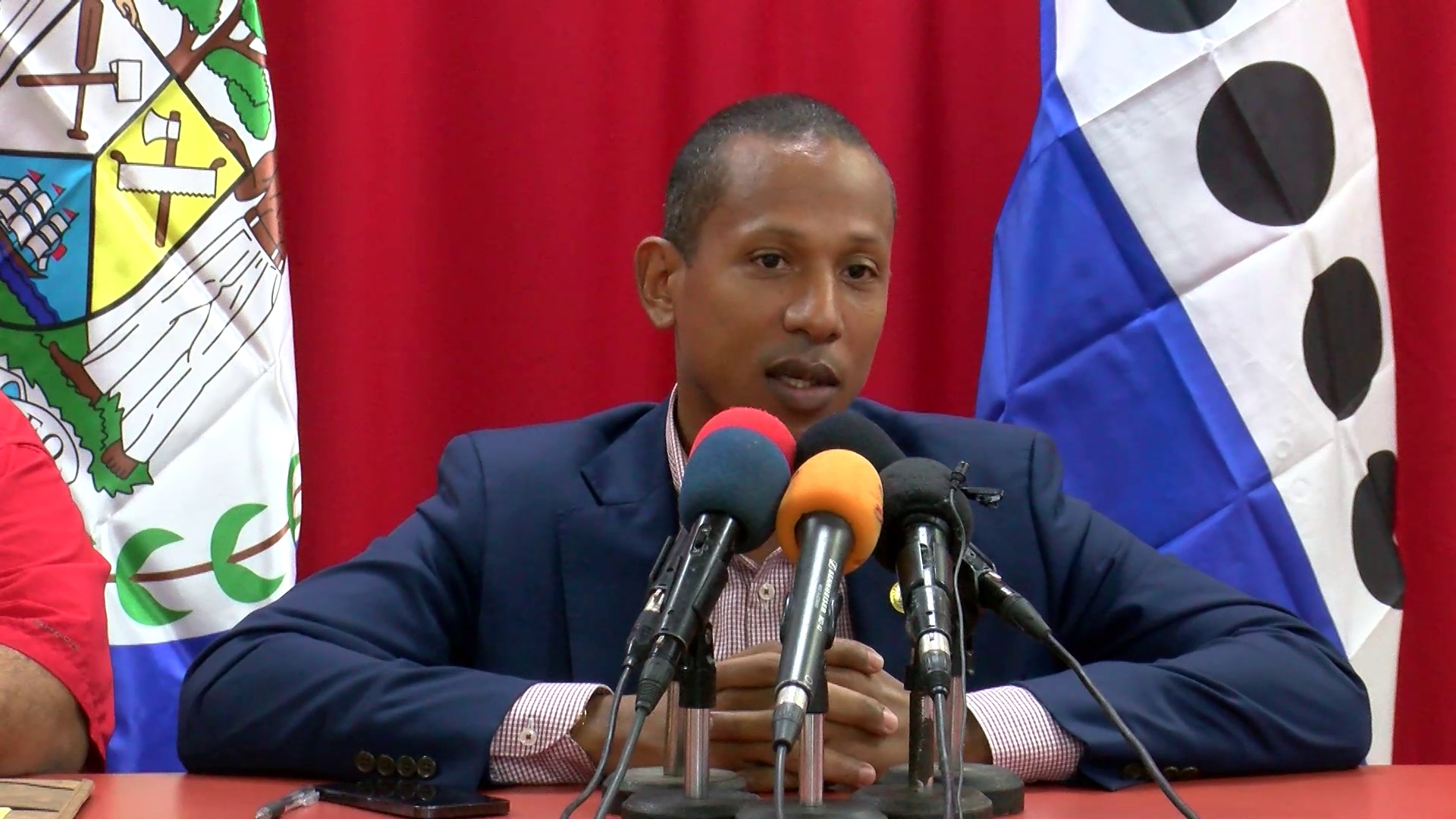 The United Democratic Party hosted a press conference this morning at their headquarters in Belize City. It was at this event that the party chose to focus on national issues rather than giving Patrick Faber’s impromptu protest any oxygen. Party Leader, Moses “Shyne” Barrow instead called on the government to respond to multiple emergencies, including the high cost of fuel and the breakdown of the health system. Barrow criticised the Briceño for what he says is the Government’s inability to prioritise issues.

Moses Shyne Barrow, Leader of the Opposition: “Nothing has changed in the country. Cost of fuel continues to be the highest ever. The cost of living continues to be the highest ever with the Prime Minister taking no consideration as to the punishment that the Belizean people are suffering under his administration when it is the tax payer dollars that the Briceno administration manages and it is their responsibility to find a way to bring relief to the Belizean people. I do believe that the medical facilities having the necessary tools and materials that they need to treat the Belizean citizens is an emergency, that is a crisis. That should have been dealt with at the last House sitting but again what I’ve been complaining since we got to the House of Representatives, since I got there in November of 2020 is that this is a government that misprioritizes. This is a government that puts special interest, cronies, families and friends first and the Belizean people last.”