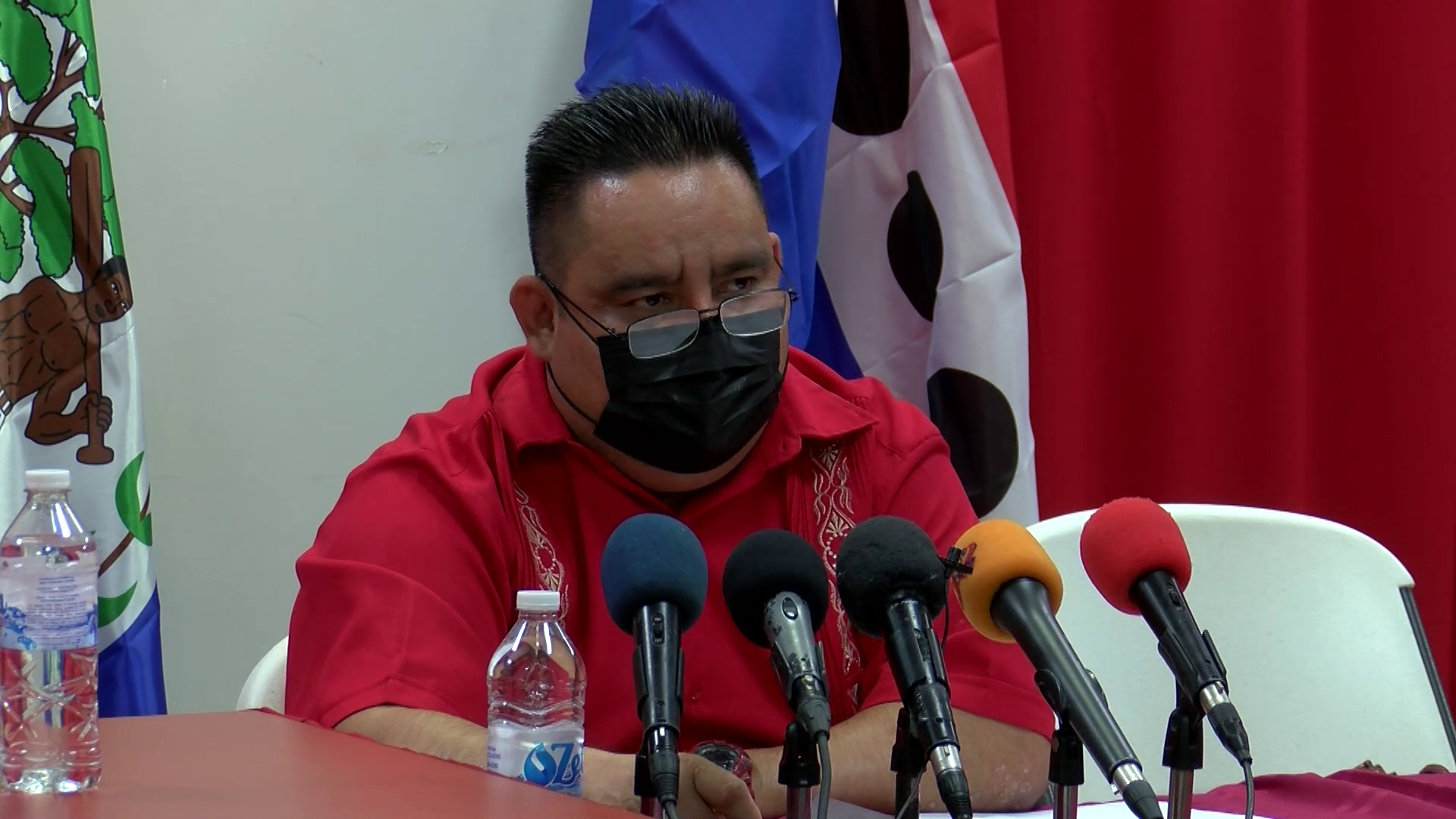 UDP Shadow Minister of Health speaks on ‘emergency’ at KHMH

Coming off their press conference yesterday, the KHMHA Workers’ Union say that they are now pressing the issues they’ve raised forward. As we reported, the union has raised concerns about the structural integrity of the nation’s flagship hospital, the fact that the union’s members are not pensionable public workers and that the general state of the health system is in disarray, due in part to a lack of supplies. The United Democratic Party today is also sounding the alarm over what they describe as a crisis. Former Minister of State and UDP Shadow Minister for Health, Doctor Angel Campos spoke on the issue.

Dr. Campos reiterated that the services that the hospital should provide are often unavailable or slipshod at best. He explained that because the KHMH can’t get its act together, it costs the public more money.

Last night, the KHMHA Workers’ Union joined the Belize Medical and Dental Association and the Nurses Association of Belize to form what is now called the Belize Coalition of Health Care Professionals. The BCHP say they are now charting the way forward in response to the ongoing yet chronic shortfalls within the health system.

Female Leaders Included in the Socializing of the…