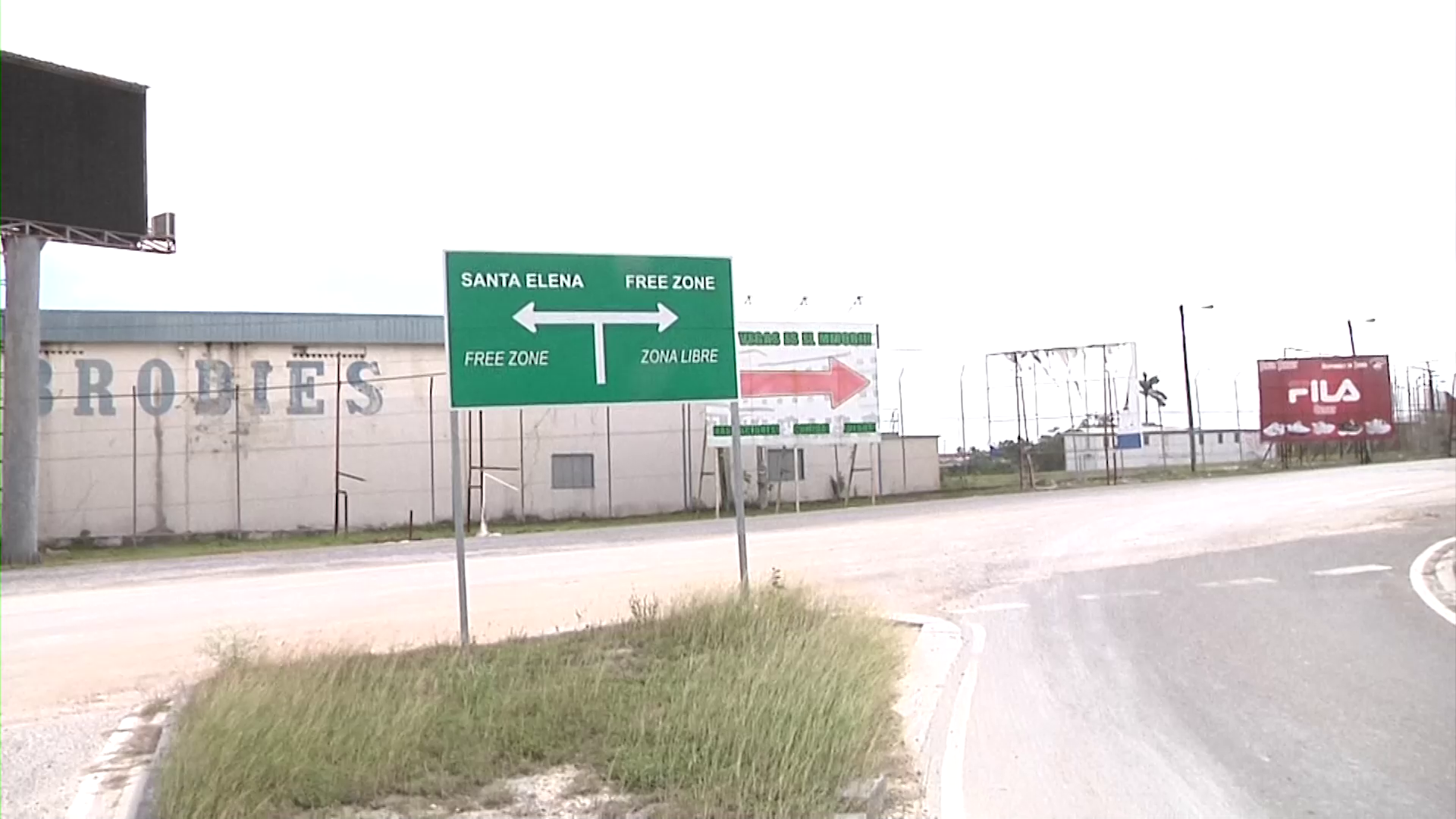 Upgrades to the road leading to the CFZ are coming

About two weeks ago, we first reported that a much-needed upgrade to the road that leads to the Corozal Free Zone from the Northern Border was coming. Funding for the upgrade is coming as a result of a grant of just under two million Belize dollars. The Ministry of Economic Development sees this infrastructural enhancement as a means to improve safety for drivers while simultaneously attracting investments and economic opportunities. CEO Dr. Osmond Martinez spoke to Love News about the works program. Dr.Osmond Martinez, CEO, Ministry of Economic Development: “This is the ability that we have had now to mobilize funds that will not be paid by taxpayer’s money nor any other funds. You know so with CABEI we submitted a proposal for the Corozal Free Zone and they accepted it. So we sent that proposal to different multilaterals and donors and CABEI said you know we’re interested. They jumped on it right away. It has been a journey of a little bit over a year because they came and did all the studies, they brought their own experts so they did the design of the road and now we have signed an agreement where we are getting almost $2 million Belize dollars that will not be reimbursable, it’s a non reimbursable grant and as such that will help as well on the optics of the Free Zone but also to enable a better environment for the drivers that are coming from Mexico and any other part of the world but in addition it will help. Our hope is that it will assist to boost economic activity and investment at the Corozal Free Zone.”

The Ministry says that the access road is approximately 1.6km long, connecting the Santa Elena Bridge to the entrance of the Corozal Free Zone. It is expected that the rehabilitation of the road will commence in March of this year.