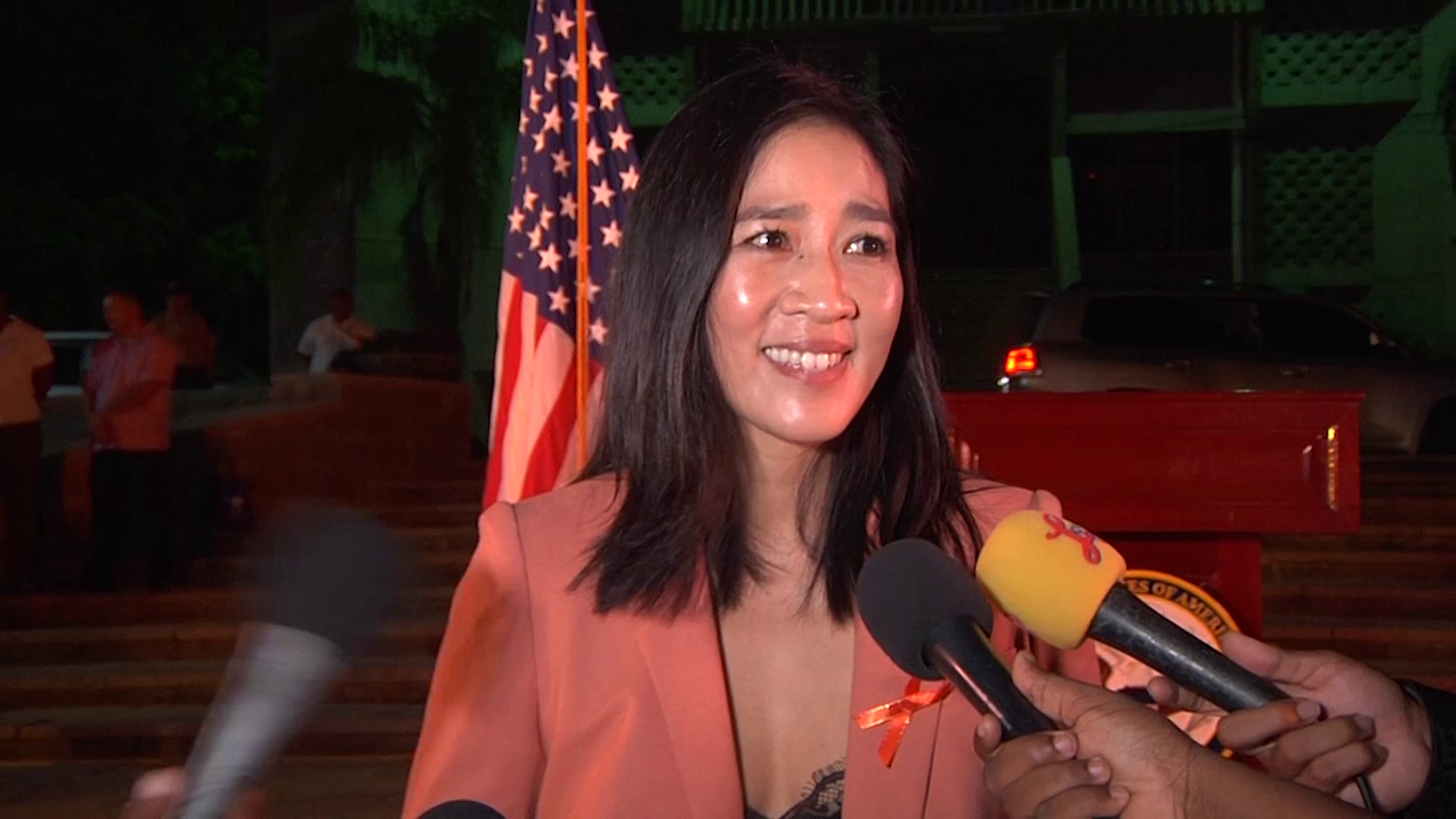 US Ambassador Michelle Kwan says her experience has been “Un-Belizeable”

The newly appointed US Ambassador to Belize, Michelle Kwan, made her first public appearance last night during a candlelight vigil in Belmopan. Kwan, who is one of the most decorated U.S. figure skaters, arrived in the country five days ago and says her experience so far has been “Un-Belizeable”. The 42-year-old was selected by US President Joe Biden last year and has had a distinguished career in public service, diplomacy and sports. According to Kwan, her plans include bolstering the relationship between the governments of the US and Belize, among strengthening other areas of mutual concern. Michelle Kwan, United States Ambassador to Belize: “Together strengthen the bond between the United States and Belize. To strengthen our cooperation, our mutual interest and our friendship between our two countries. Of course we have shared common values, democratic values of economic prosperity, we have shared values all across especially tonight with human rights, fighting against gender based violence so there is much to do and I am looking forward to working with Belizeans. I look forward to working across the board with youth and yes I have worked with youth across the board in different countries talking about educational issues, social issues and I will be doing just the same as the US Ambassador to Belize.”

Ambassador Kwan says that since her arrival she has been overwhelmed by the welcoming feeling that the Belizean people have shown her. One of her first engagements with the Government of Belize was a meeting with the Minister of Foreign Affairs Eamon Courtenay. Here’s how she described that conversation.

Michelle Kwan, United States Ambassador to Belize: “My meeting with the Foriegn Minister Courtenay was incredible. We were talking about the importance of our bilateral relations and how I as now newly minted US Ambassador to Belize there hasn’t been a US Ambassador for some time now but I’m so proud to represent and be President Biden’s representative here in this country and I stress the importance of our relationship and to strengthen our bilateral relations and cooperation across the board.”

Kwan added that she is looking forward to spending this year’s Christmas season in Belize.

Police Minister to meet with the new US…