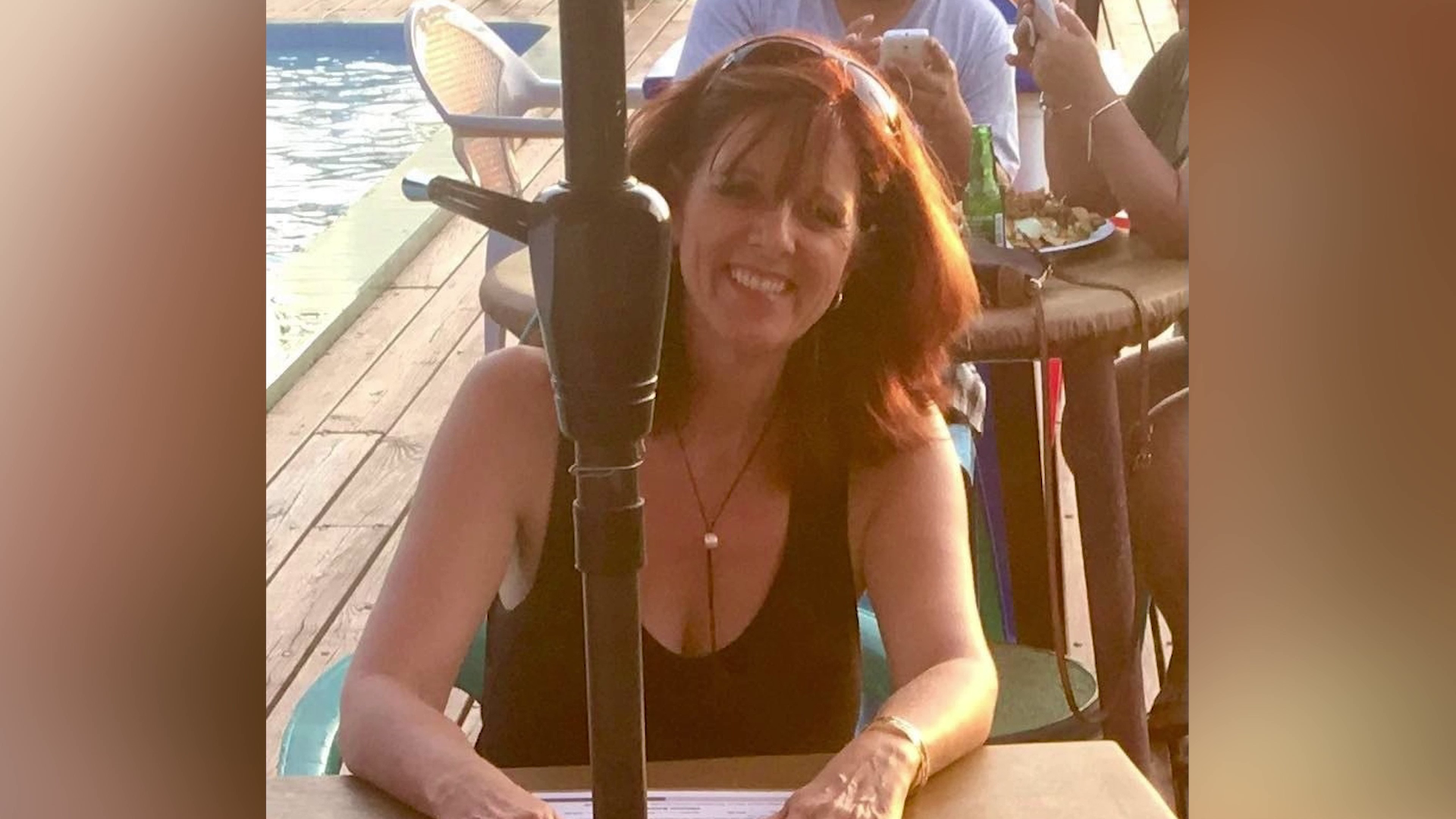 A resident from Santa Familia Village, Cayo has been missing for over two years and, tonight her family is pleading for any assistance in locating her whereabouts. Kathy Sue Marshall, otherwise known as Suzi Lawson or Suzi Marshall was reportedly last seen in January 2020. Reporter, Giovanna Moguel, spoke with Marshall’s daughter today to find out more about her mysterious disappearance.

Giovanna Moguel, Love News: While most people spent today wishing their family and friends a “Happy Thanksgiving Day” … for Heidi Cloud and her family it was anything but. That’s because for the past two years she and her siblings have not heard a word about their mother, Kathy Sue Marshall – known better under her aliases, “Suzi Lawson” or “Suzi Marshall”. Cloud says concerns about her safety grow each passing day because Marshall has a mental illness. Heidi Cloud, Daughter of Missing Person: “It for the most part has gone undiagnosed what specifically it is because she’s terrified of mental hospitals and she will become very hostile and angry and violent if you make any reference towards her mental capacity or mental illness or possibility of there being one.”

Giovanna Moguel, Love News: Cloud says her mom has had several bouts of manic and depressive episodes and even claims to have cancer and Munchausen’s Syndrome.  Marshall is a U.S. expat who came to Belize in search of a safe haven to spend her days and ended up finding that solace in Cristo Rey Village, Cayo District. Cloud says her mom worked as an acupuncturist, which they had hoped would be a symbol that a new leaf had turned over for her. Due to her deteriorating mental health, Marshall struggled to maintain jobs and personal relationships.

Heidi Cloud, Daughter of Missing Person: “She was fixated on occult activity, the Satanic Panic happened here in the states and so my mom because of her mental illness became victim of the Satanic Panic of a really big real thing which was proven not to be and so she always believed everybody around her was a witch or warlock or they were going to kill her or hurt her and so that was a lot of our childhood and then when I was thirteen she got hyper fixated on the FBI and CIA and the masons and so she felt like the CIA was after her. She does believe that people are after her but then also she will tell deliberate lies to survive which is also just a root of our overall mental illness.”

Giovanna Moguel, Love News: Although the family was estranged from Marshall and discontinued having direct contact with her, Cloud says she and her siblings checked up on her via the persons who were in her small circle of trust. Marshall was last seen in January 2020, which is the year that everyone was bounded by COVID-19 lockdowns. That is why when Marshall was not seen around the neighborhood anymore, no one thought there was anything suspicious about it.

Heidi Cloud, Daughter of Missing Person: “People weren’t going out and about anyways. We were locked down here, you guys were locked down so the world just looked crazy on top of our mom who really wasn’t going out in public anyways. Like all we kept hearing was she definitely isn’t going out in public, nobody is and so we would check in and nobody had seen her and so we would check in again and nobody had seen her. She always thought somebody was after her so she was always in semi hiding but she always had to have people take care of her so even when we were children and she would take us into hiding we would stay in the car, we would stay at friend’s homes, she had people take care of her so she can’t survive without somebody taking care of her. So for all the people that once took care of her to not know where she is and her not to be seen or heard from and she had no opportunity to really meet new people to take care of her.”

Giovanna Moguel, Love News: After almost three years of not having a single clue where Marshall could possibly be, they are hoping for the best, but are preparing for the worst.

Heidi Cloud, Daughter of Missing Person: “At this point we do think that possibly something has happened to her, that she has run into foul play. There were rumors that she had been murdered and was possibly in a shallow grave and knowing her mental illness and knowing that she had threatened people and she had hurt people as well it could just be a rumor but there could be truth to it and we just need ot know if it’s true. If it is somebody anonymously can say where her body is and we can prove that that’s her mom so that we can cremate her and bring her home to our family next to her parents and back here in the states.”

Giovanna Moguel, Love News: Grappled with confusion and despair, Cloud is now offering a two thousand Belize dollar cash reward for any information that successfully leads to the discovery of her mother.

Heidi Cloud, Daughter of Missing Person: “It feels kind of surreal and not real at the same time because our whole childhood was her hiding because somebody was gonna kill her even though nobody was and that she was gonna die. It would be ironic that that wound up being her fate. But the only thing that made that fate happen was her mental illness. And it’s a really had thing too because I don’t want her in my personal life in that way because it’s not safe but she’s my mom and she’s a human and she’s mentally ill and I just need to know what happened to her.”

Teen Remains Paralyzed After Being Involved in Fatal…