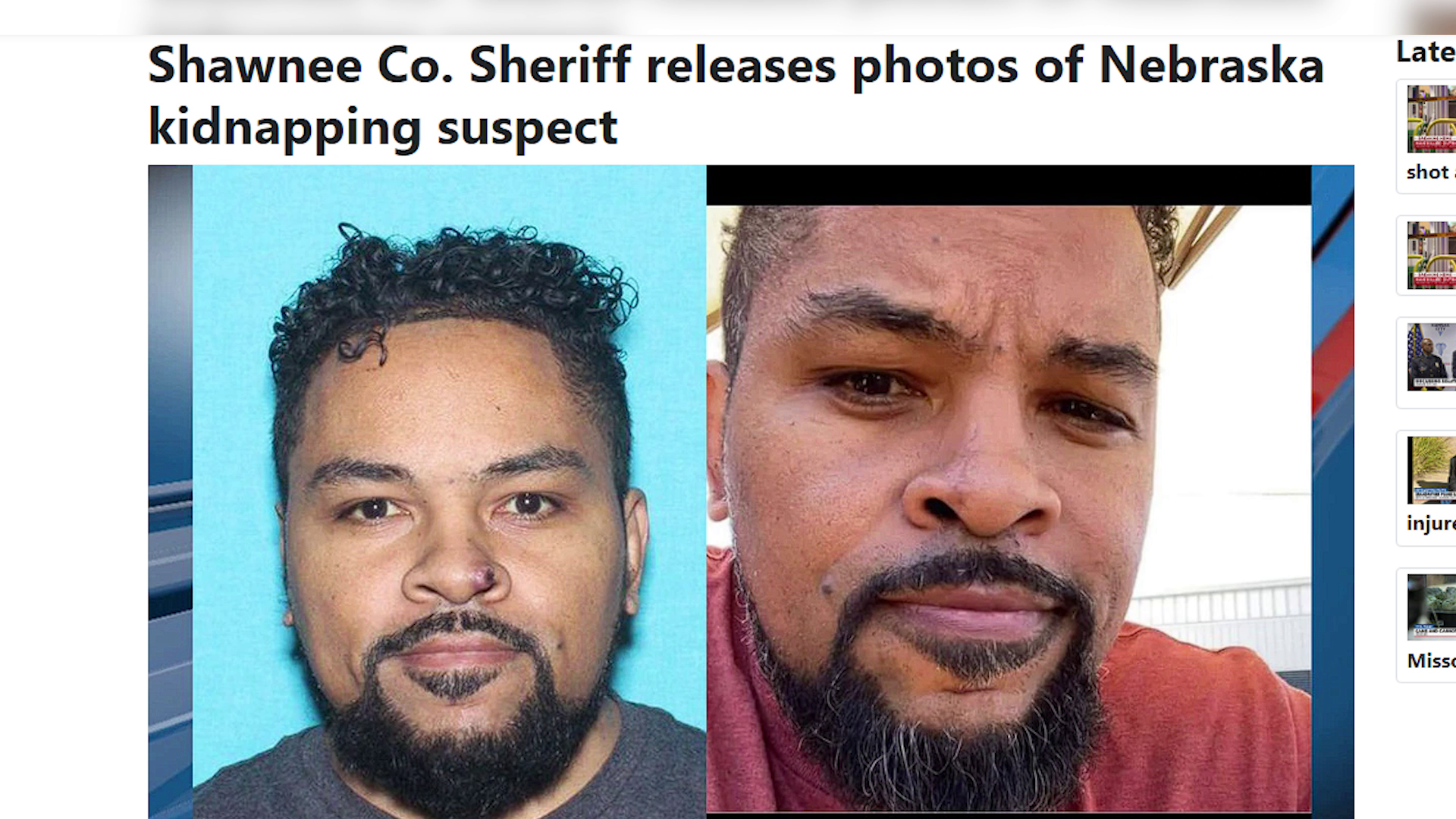 Yesterday, police in Caye Caulker captured a man wanted by authorities in the United States of America. He is 47-year-old Aldrick Scott a native of the state of Nebraska. The fugitive is wanted for the kidnapping of 43-year-old Cari Allen – who went missing on November 20th and is yet to be found. Three weeks ago, US Authorities searched Scott’s home after they received a 911 call that alleged he killed his then-girlfriend – Allen. Allen’s Omaha home was also searched that but efforts to locate her have been fruitless. Both Allen and Scott were believed to be missing until yesterday when he was captured by police. He has since been brought to the mainland by Interpol personnel who confirmed his identity with the help of US Embassy officials. He remains in police detention and is expected to be sent back to the US as soon as possible.