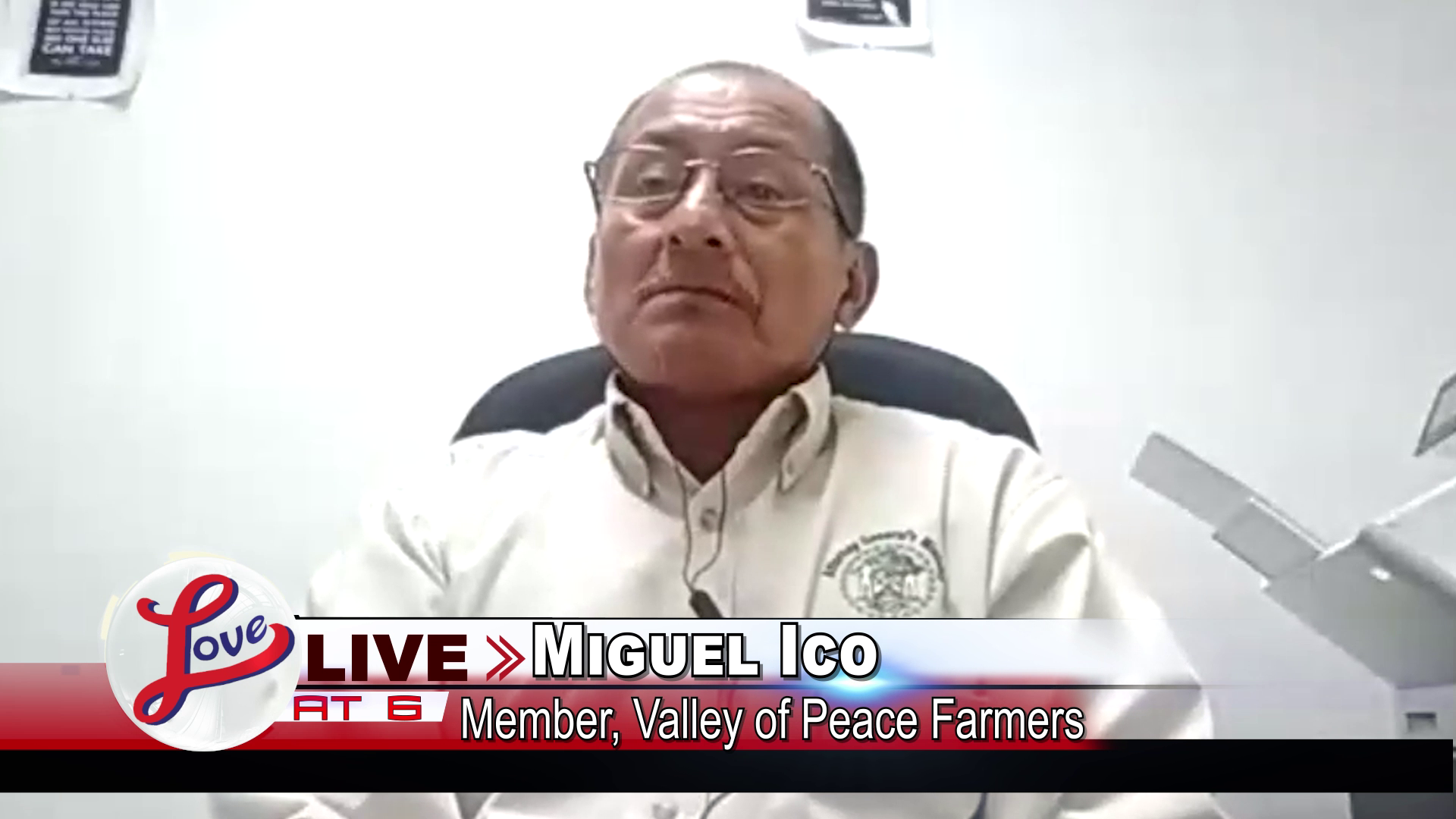 The land dispute between the Valley of Peace Farmers Association and the Valley of Peace Farms Limited doesn’t seem to be coming to an end anytime soon. And, tensions are rising on the Association’s end because according to them, their attempts at coming to a resolution have fallen flat. In early December 2022, the Association wrote a letter addressed to the Minister of Natural Resources, Deputy Prime Minister Cordel Hyde, requesting a meeting as a follow-up to one that was previously held in mid-February 2021. The meeting was held to discuss the issues surrounding the Valley of Peace Farms Limited’s ongoing development on the land. However, the land in question is close in proximity to land that is claimed by over seventy farmers. The Valley of Peace Farmers are the largest growers of cabbage, and one of the members, Miguel Ico, says that if this multi-million dollar company continues expanding, the developments could overlap into their property, leaving dozens of farmers and their families without a means of income.

Belize’s murder rate falls from the third to…

Hundreds of Toledo Students Unable to Get to…