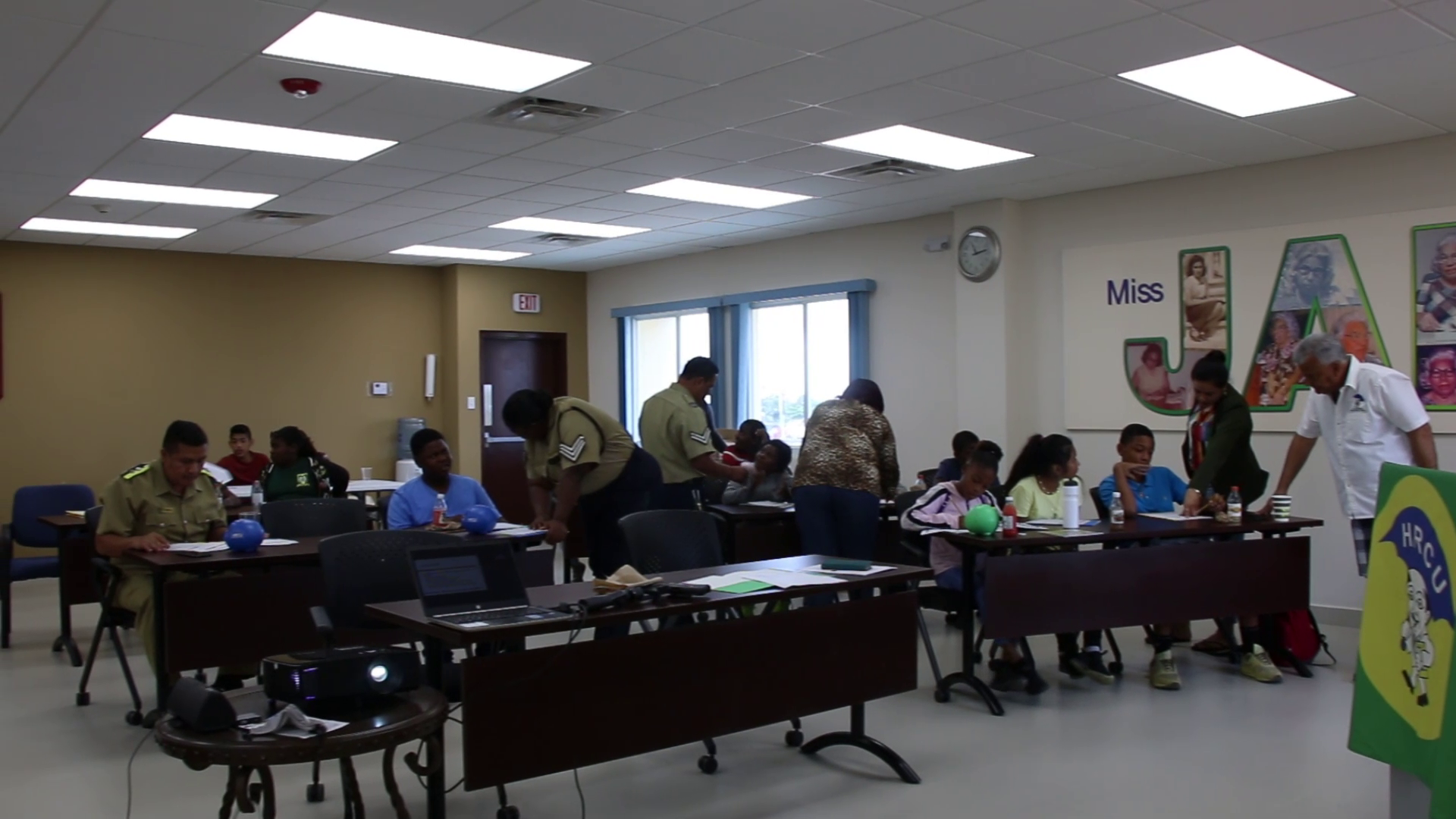 Embattled politician and expelled UDP member Patrick Faber is in the news again, and again, it’s not for a good reason. Over the weekend, a political ad was shared on Facebook. The video shows Faber in a struggle with a woman. During that struggle, Faber is videoed head-butting the woman. This is another blow to Faber’s reputation and political career- in fact, observers determine that this latest video is the final nail on Faber’s political coffin, so to speak. Faber has been accused of domestic abuse more than once after which he made a public apology in which he told the nation that he would get the help he needed. The video is edited with background music and comments made by Police Commissioner Chester Williams during an interview against domestic abuse. Today, the Commissioner made it quite clear that he has nothing to do with the video.

Chester Williams, Commissioner of Police: “First and foremost I am extremely disappointed in the producer or producers of that ad. The comments or the voice in the ad is certainly mine and that was in respect to an interview I gave a couple months ago speaking generally about domestic violence and I still maintain my position. I vehemently oppose domestic violence and I would never support who stands for domestic violence because I do believe that we must learn to respect and cherish our women and children. I would want to think that the ad was produced by someone within the UDP as a part of the UDP’s ongoing battle among themselves and I want it to be known clear that I have nothing to do with the ad and I disassociate myself from it completely for I have not authorized anybody to use my voice in order for them to achieve their own political objective. While I oppose certain things that Mr.Faber had allegedly done in the past I would never resort to creating such an ad and there is a particular UDP operative who had claimed that the ad was produced by me with Jule’s supervision. I don’t know how he arrived at that conclusion but certainly it’s ridiculous and I conden it to its fullest and would hope that the person who produced it and intends to use it do not do so because if it is used I will take action against whoever uses it because I do not authorize my voice to be used in such a way.”

Reporter: Is the department looking into the instance of gender based violence that was seen in the video ?

Chester Williams, Commissioner of Police: “That is a matter already addressed long ago.”