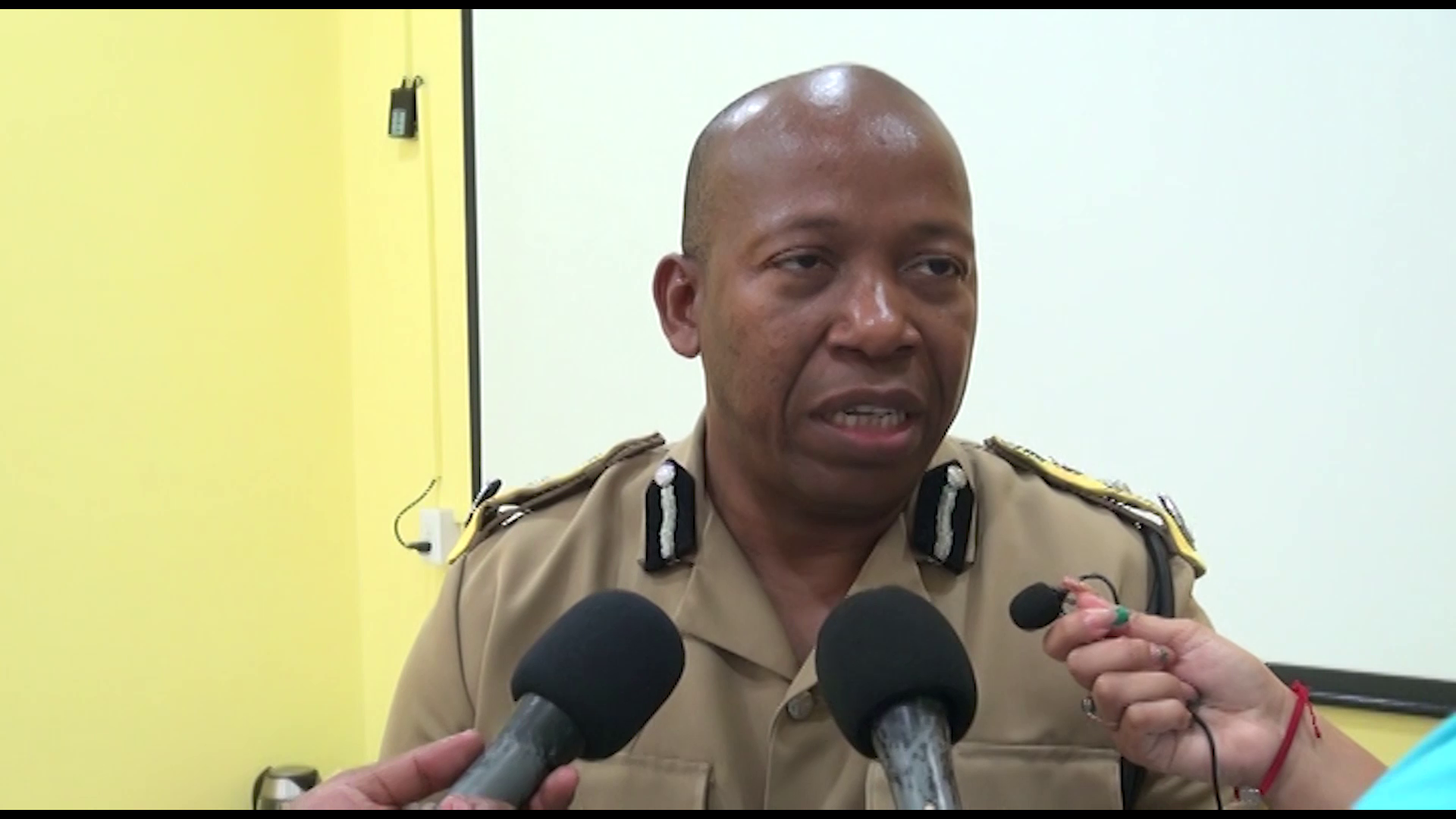 Violent Crimes in Belize Decline in Comparison to other Caribbean Nations

Violent crimes in Belize are down compared to other Caribbean countries. Commissioner of Police, Chester Williams, highlighted that Belize ranked lower on this year’s list compared to past years. He notes that this is impressive compared to other nations that have a more robust police force with an even smaller population to tackle. The reduction in violent crimes is attributed to the multi-sectoral approach that the government and other stakeholders have been taking. Chester Williams, Commissioner of Police: “In the past when you used to look at crime within the Caribbean region it used to be Jamaica, Trinidad, Belize we were always at number three in terms of the violent crimes but this year I can say that Belize is down compared to Bahamas and Bahamas does have a smaller land mass than Belize. It has a smaller land mass than Belize, it has a smaller population than Belize and the police force of Bahamas is almost two times the size of the Belize police department and despite that at this present moment Bahamas has almost 130 murders at this point compared to us I think we’re at 106. So we’re doing fairly good in terms of dealing with the violent crimes and I want to thank the whole issue in terms of the multisectoral approach and the fact that we have been able to look more at deploying our people based on intelligence into the different gang riddled areas. We have been charging persons under the gang law so all of those things are factors that are leading to the reduction in murders but we’re not going to sing our praises as yet because there is certainly a lot left to be done. Just today I spoke with the minister and I spoke also to the Deputy Prime Minister to see how we can create the other layer because we now have the LIU, we have the multisectoral approach but we also need to have the Cabinet layer where the ministers with responsibility of the different agencies that are a part of the multisectoral approach are to appoint a liaison person from their ministry who is going to be able to look at what is needed on the grounds and then get back to their minister and see how they can provide it.”

The Ministry of Education moving full steam ahead…