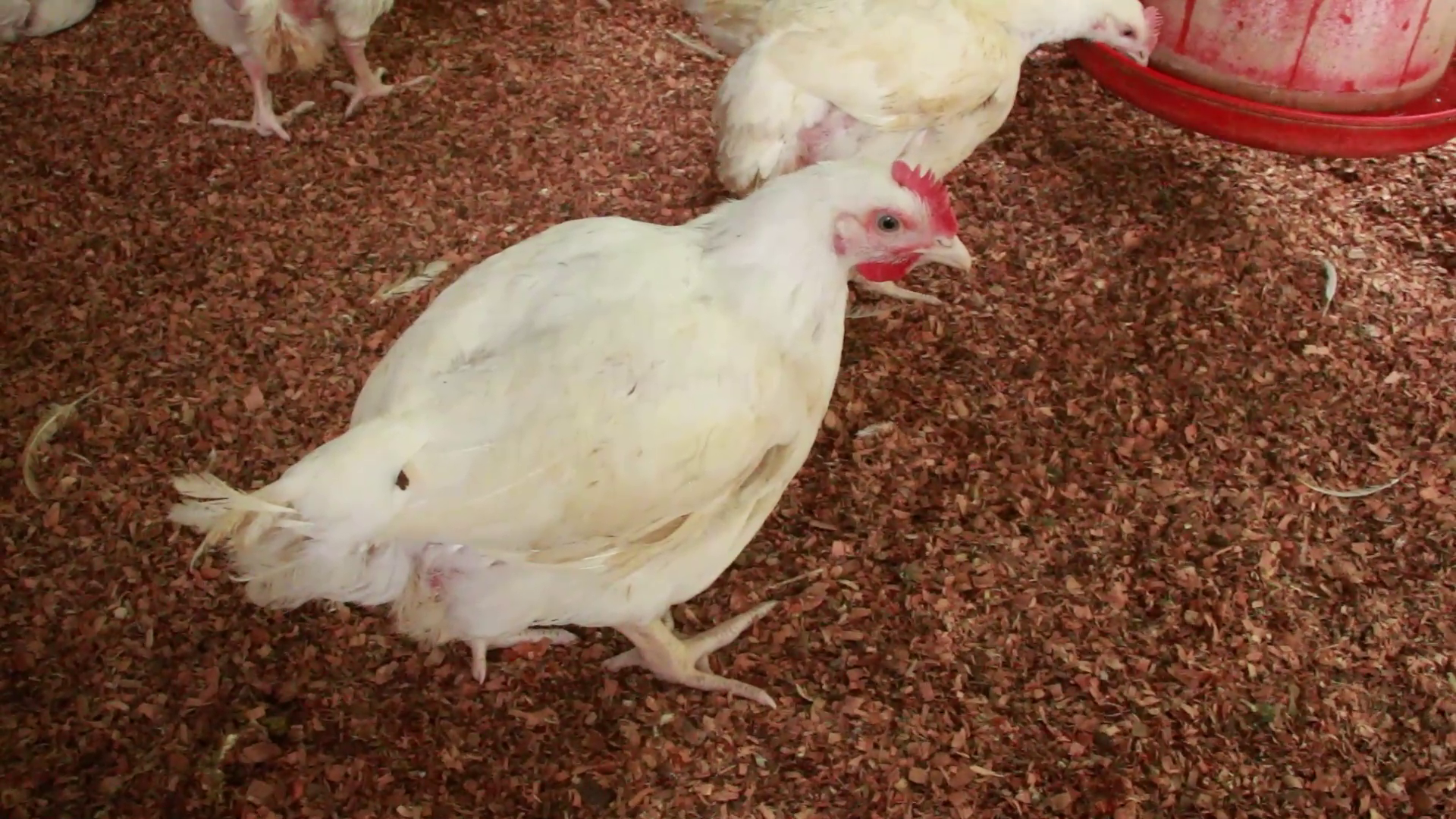 Now we turn to the poultry industry…in mid-September, the Belize Agriculture Health Authority (BAHA) announced that it received positive results for Avian Influenza from poultry samples from one farm in the Blue Creek Community, Orange Walk District. Immediate control measures were taken. Cabinet was informed of the matter and in its weekly brief said it approved measures recommended by BAHA to control and eradicate the disease. Measures included depopulation of birds from affected farms, cleaning and disinfection, checkpoints to control the movement of poultry and poultry products from affected farms, and increasing surveillance in communities where there is a presence of the disease.  About a month later, Cabinet said that Agriculture Minister Jose Mai had notified that the quick response by the government and poultry producers to address the outbreak of the avian flu in Belize was successful. Cabinet said (quote) all tests conducted by Belize Agricultural Health Authority show Belize is completely free of the avian influenza virus.” (end of quote) However, today President of the Belize Poultry Association Armando Cowo told Love News that there was no case of Avian Influenza in the country because the sample was a false positive. Here is how he explained it. Armando Cowo, Manager, Belize Poultry Association: “With regard to the Avian Influenza it was never here. I mean the lab gave us what we call a false positive and this happens, no test is 100% accurate so after we verified the testing crew the National Veterinary Services Lab in the US which is the reference lab for the World Organization for Animal Health they couldn’t find anything in Belize so they said look you don’t have a problem, it’s a false positive so all the testing have come back. I think the last time we spoke I told you that we still had some tests out there but now everything has come back negative and that’s good for us. So based on that now we need to look at how we can get the SI I think 128 repealed. We advised the minister on that so we will be doing so we’re hoping to be able to do it this week but you know agricultural was hit so I don’t know how busy he is right now but hopefully between now and next week we can have that SI repealed and everything goes back to normal.”

Reporter: Okay so going back to your first statement because it caught me off guard just now that Avian Influenza wasn’t really here.

Reporter: But there were press releases, there were samples. I mean thousands of birds depopulated.

Armando Cowo, Manager, Belize Poultry Association: “Yes thousands of birds were depopulated. How should I say it, the sample the first sample that came back with false positive was the sample that was sent to the University of Georgia Poultry Development and Research Center the PDRC but the PDRC is not the reference lab for the OIE. And this just goes to show that you can get false positives in labs in advanced countries like the US. The NVSL the NVSL does genetic sequencing so if it is there they will find it, they’re going down digging deep into the samples to see if it’s really really there. The NVSL did all their cross checks and they said it’s not here. So it’s a false positive.”

Reporter: So you’re telling me that all those birds were killed, money was lost on a false positive ?

Armando Cowo, Manager, Belize Poultry Association: “Yes money was lost on  false positive which is why we need to be careful and I’ve been saying it from the get go that we needed that confirmation from NVSL before drastic measures were taken but unfortunately those measures were taken. We supported the Agricultural Health Authority in those measures because again the reason we did that is because everyone was scared, we didn’t know what direction to go NVSL was taking long again because of this whole pandemic and shortage of staff and time is going and you can’t be sitting down on a time bomb it might just go off any minute but then at the end of the day there was no bomb. It was a bomb scare put it that way.”

According to Cowo, the hope now is that discussions with government representatives will be had to decide how producers can receive help.

Armando Cowo, Manager, Belize Poultry Association: “We’ll approach them and see what they have to say I mean nothing is off the table. If they can help us help the farmer that would be nice but then again after Lisa there are so many other people that got damage with other aspects of the agricultural sector now I don’t know how possible that would be but I must say that yes we would welcome any assistance they can give us. Any assistance government can give us.

Reporter: How much money are we talking about  ?

Armando Cowo, Manager, Belize Poultry Association: “In direct cost we’re looking at just one farmer alone in direct cost that farmer lost about a hundred and five thousand dollars in direct loss that is his birds were depopulated – because everything that is in that barn is decontaminated and whatever is there has to be dumped. So the birds were dumped, the feed that was in that barn was dumped because you have to understand how the feeding system works we have grain bins, we have feed bins that are filled at the barn and then with machine that is spread through the feeders to the birds so all that feed had to be dumped because we’re not taking any risk. A zero risk policy.”

Reporter: And then okay so at the end of the day how many birds were depopulated ?

Armando Cowo, Manager, Belize Poultry Association: “Twenty four thousand one hundred and eight four in Blue Creek, four thousand in Spanish Lookout. In terms of broilers, broilers are the ones that go in what we call chicken the other one is layers and those are the ones that lay the eggs. There’s a small farm some layers depopulated but again we’re still trying to quantify his one because he had them in different stages of growth. He had some that were going out and he had some that were starting so it kind of makes it a little more complicated to quantify.”

BSI’s New Products Prove to Be Fruitful on…