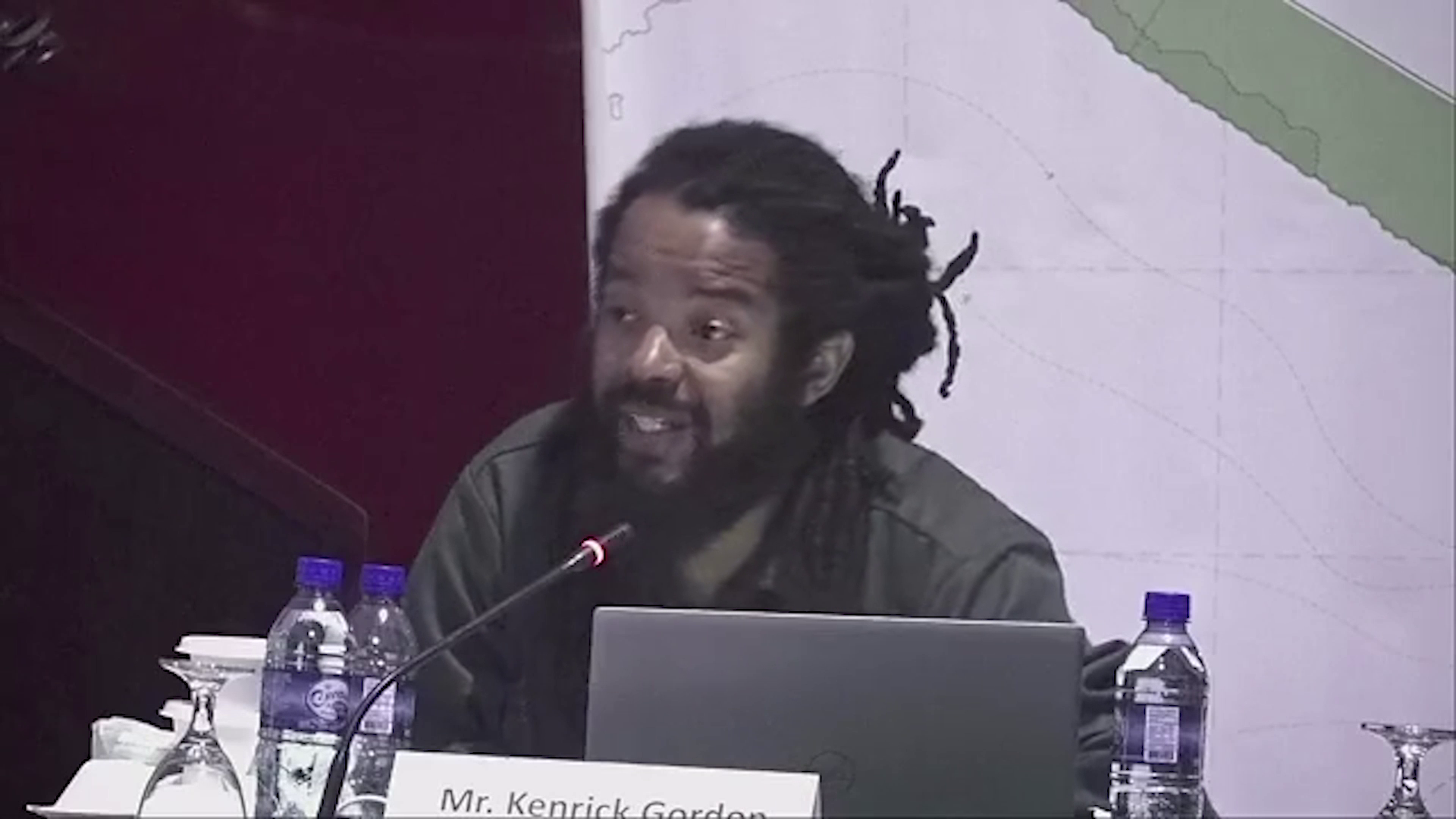 Waterloo’s Port of Belize Cruise Tourism Facility and Cargo Expansion Project has been rejected. According to a report that Love News has received, the National Environmental Appraisal Committee has rejected the Waterloo project for the second time in 11 months. This evening, we reached out to Minister of Sustainable Development, Climate Change and Disaster Risk Management, Orlando Habet and he told us that he has not yet been briefed by NEAC Chairman, Doctor Kenrick Williams. However, at the consultation on November 11, the Department of the Environment made it clear that if the project did not get environmental clearance, it would not proceed. The department’s Kenrick Gordon explained.