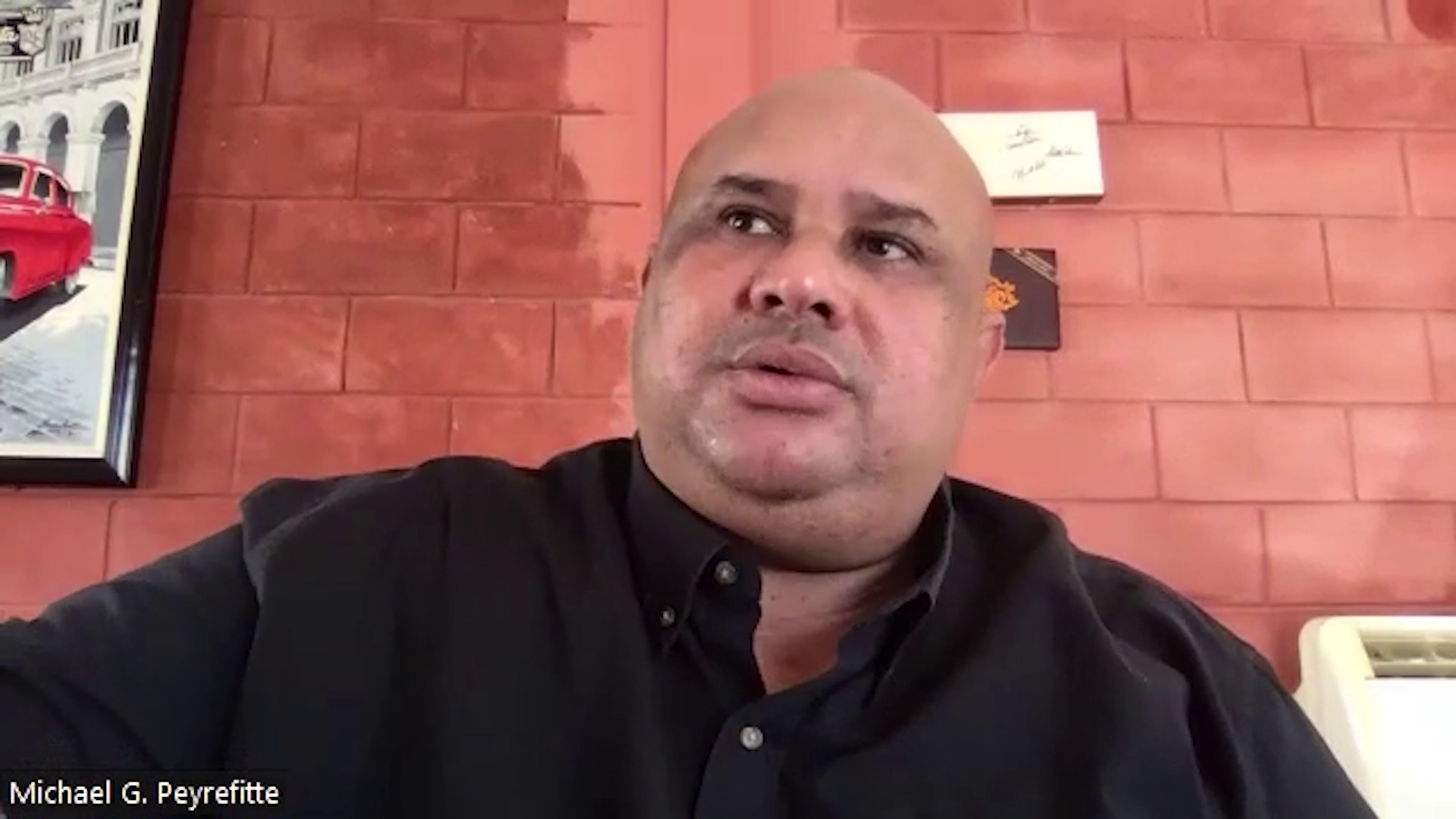 After former Prime Minister Dean Barrow left the leadership of the UDP in his rear-view after 22 years on the job, the party has chosen three leaders in the two years since. John Saldivar was elected in February 2020 and resigned after three days on the job. Patrick Faber was elected in July 2020 and also had to leave office under heavy public scrutiny at the end of January 2022. Since March, Moses “Shyne” Barrow has led the party. The younger Barrow’s predecessors both resigned because of public scandal. However, in Saldivar’s case, with the U.S. State Department’s designation, the party wants the U.S. to provide details of Saldivar’s specific actions. More than that, they’ve empanelled a seven-member commission to determine Saldivar’s future with the UDP. While no such commission was created in the Faber situation, we asked the party chairman what’s the difference. Here’s how he explained it.

Michael Peyrefitte, UDP Chairman: “We had video evidence. We had a person go to the police make a statement to that police. Charges were brought. You went to the court yes and you could say that if the person who made those allegations against the former Party Leader was lying well then why hasn’t the former Party Leader sued that person for malicious prosecution ? So we had a lot more then over what we have now. We’re saying show us the statements even that were made against this person. Give it to the local police department, give it to the DPP have them institute charges and then that would possibly have a huge effect on our position that we would take as a party but when you just say we’re designating you and give no evidence and give nothing we have a right to ask what that evidence is. You have to understand you know there has not been a request for extradition you know ? There has not been an indictment in the US you know ? He has not been charged with nor legally accused of anything so what do you go on ? I think it’s a very different scenario but criticisms will come. We are a political party and people have their own best interest to serve but as chairperson I have to make sure that I keep it balanced.”

ComPol says burglaries are on the rise; homeowners…

Patrick Faber’s future in the UDP depends on…