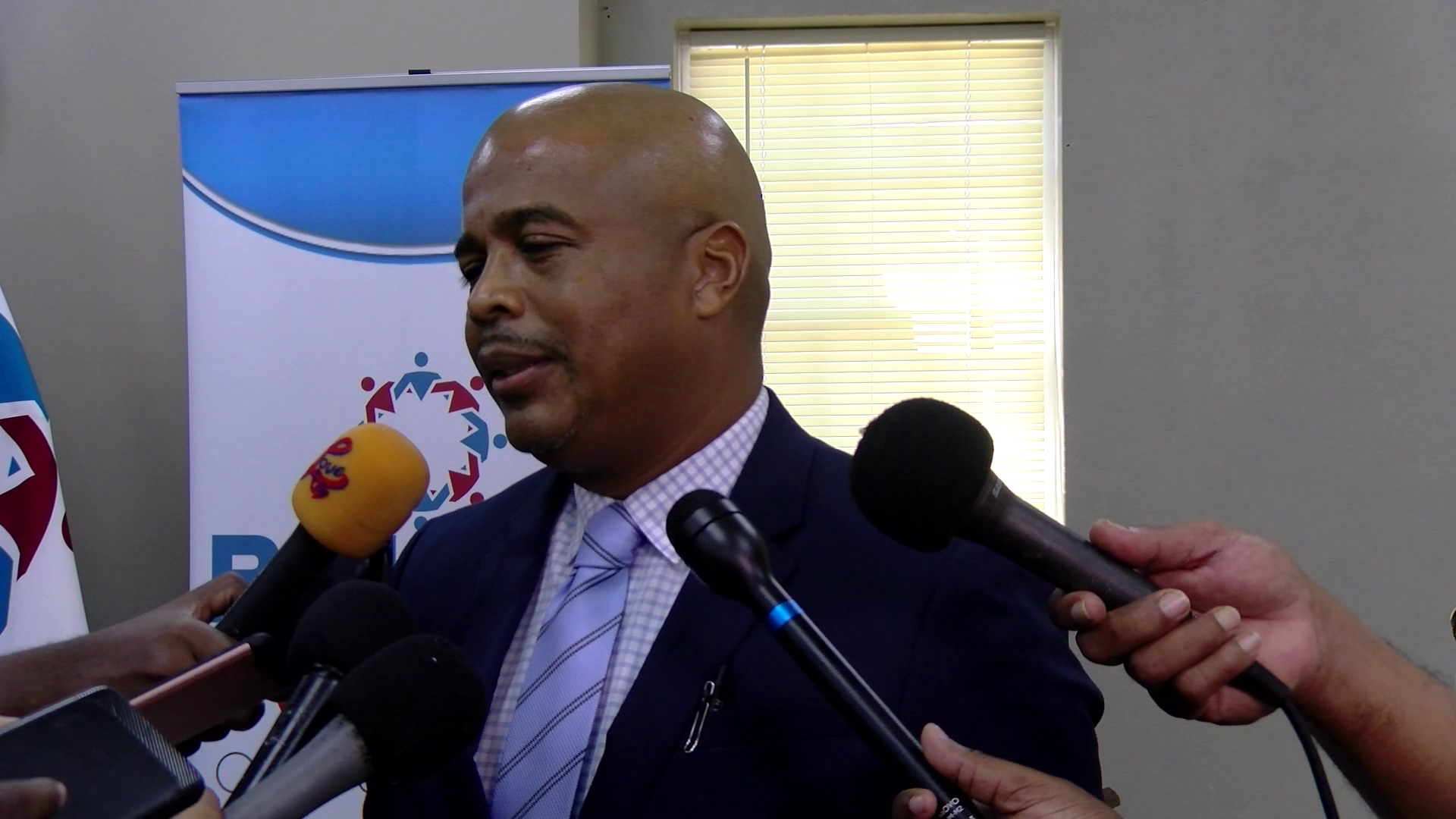 What’s up with the City Admin at the Belize City Council?

And now to the City Administration and the Belize City Council. Does a rift exist there? Those are the reports which emerged following a very tough caucus meeting. It appears that the Mayor, Bernard Wagner and at least one councilor were extremely critical of Stephanie Lindo-Garbutt’s performance as the City’s Administrator. Since that testy meeting, she’s been on leave and the fissures at City Hall are widening. When the media asked Mayor Wagner about it today, he said those reports are patently false. Bernard Wagner, Mayor of Belize City: “Absolutely not truth to that. The point is that the city administrator requested vacation leave. She is due vacation leave. The minutes of the caucus will really we have been a very transparent council you can go on our website at any time and see the minutes of those caucus meetings and you will see within the scope of that minutes that what transpired in the caucus was not what your informant said to you or what sources said.”

Lindo-Garbutt went on leave shortly after that meeting – and one report suggests that her departure is imminent. The Mayor debunked those claims today too.

Bernard Wagner, Mayor of Belize City: “No she has a contract up to ending of March 2024. We have always been a council that believes that we will not give any city administrator any council outside our term of office and so when our term of office concludes in February of 2024 hers concludes in March just to give her that transition period for any new City Administrator that the new council may want to bring in but that’s way down the road. I wouldn’t want to get into speculation and innuendos and suppositions. The point is that the minutes of the caucus within a few days you will see what really transpired and I ask you to bear some patience with us on that.”

A curious case of conflict of interest at…