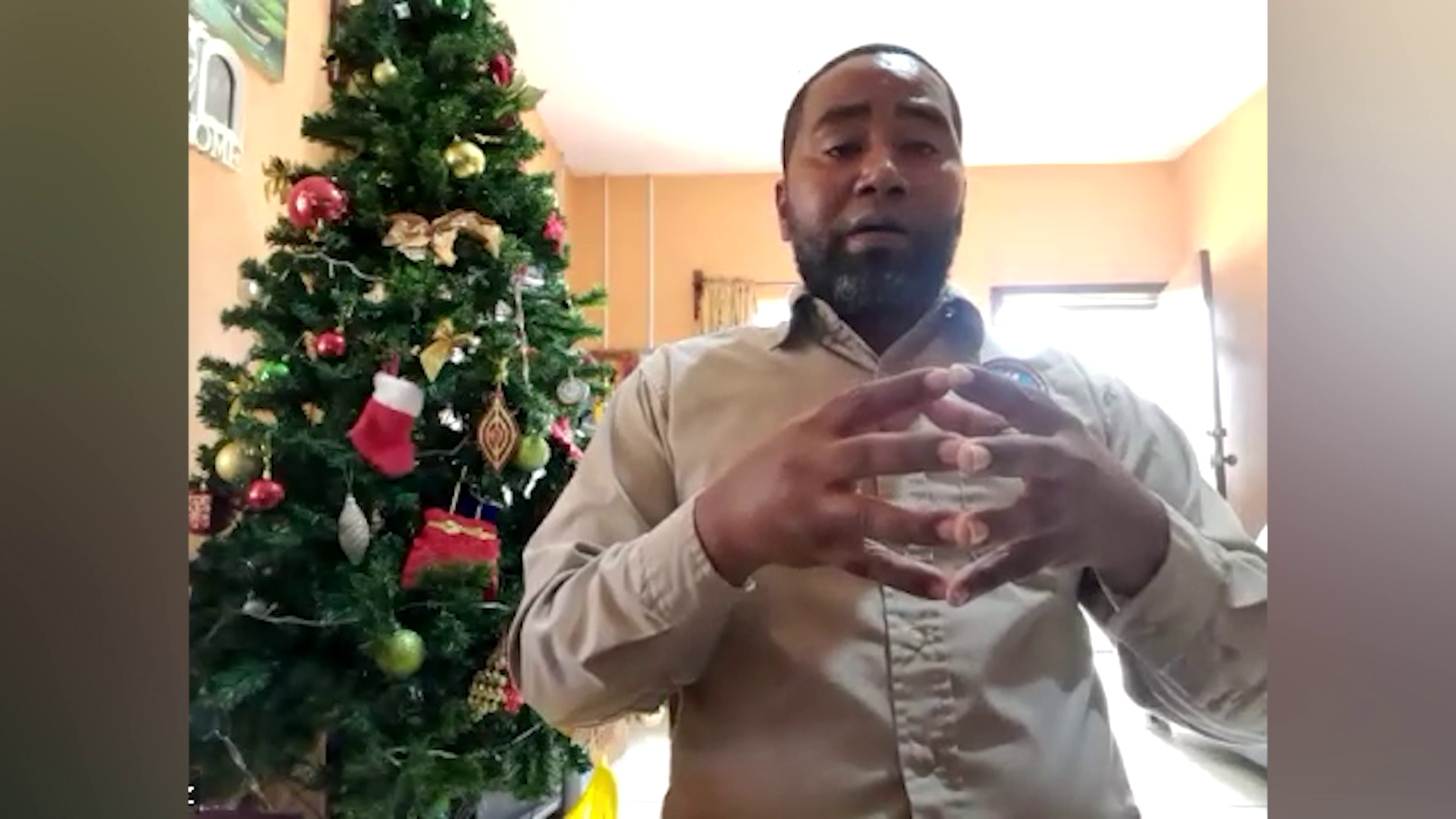 What’s up with the UNCAC?

The National Trade Union Congress of Belize’s position has remained unchanged on one critical thing: if Belize is serious about stamping corruption out of government, implementation of the UN Convention Against Corruption – or the UNCAC – must happen. The trade unions, particularly the Belize National Teachers’ Union, pressed the Barrow administration to become a signatory to the convention and full implementation means that there must be legislation to support it. President, Luis Luke Martinez says that the Government is not moving fast enough to implement the necessary reforms for UNCAC to become a reality.

Luke Martinez, President, NTUCB: “When it comes to addressing corruption in your country it has to be a holistic approach. NTUCB, civil society, private sector including the government it has to be all hands on deck and so if we are pushing from our end we expect that other civil society organizations would get in and push together. So it’s mobilization and us reaching out to our civil society partners to let them understand how important it is and that it requires all of our energy that is one option. The other option of course is for us to take industrial actions and push for it. Always said there is no need for anybody to take industrial actions if the government acknowledges that we’re working to achieve the same goal which in this case to get rid of corruption through the UNCAC mechanism or using UNCAC as that platform to address corruption in this country. So they need to understand that it is important, can’t come to the’ve been elected what two years ago this administration went to the House and they passed their good governance motion and in Plan Belize they have that we’re going to do this and do that and when it comes to taking action we’re not seeing the actions.”