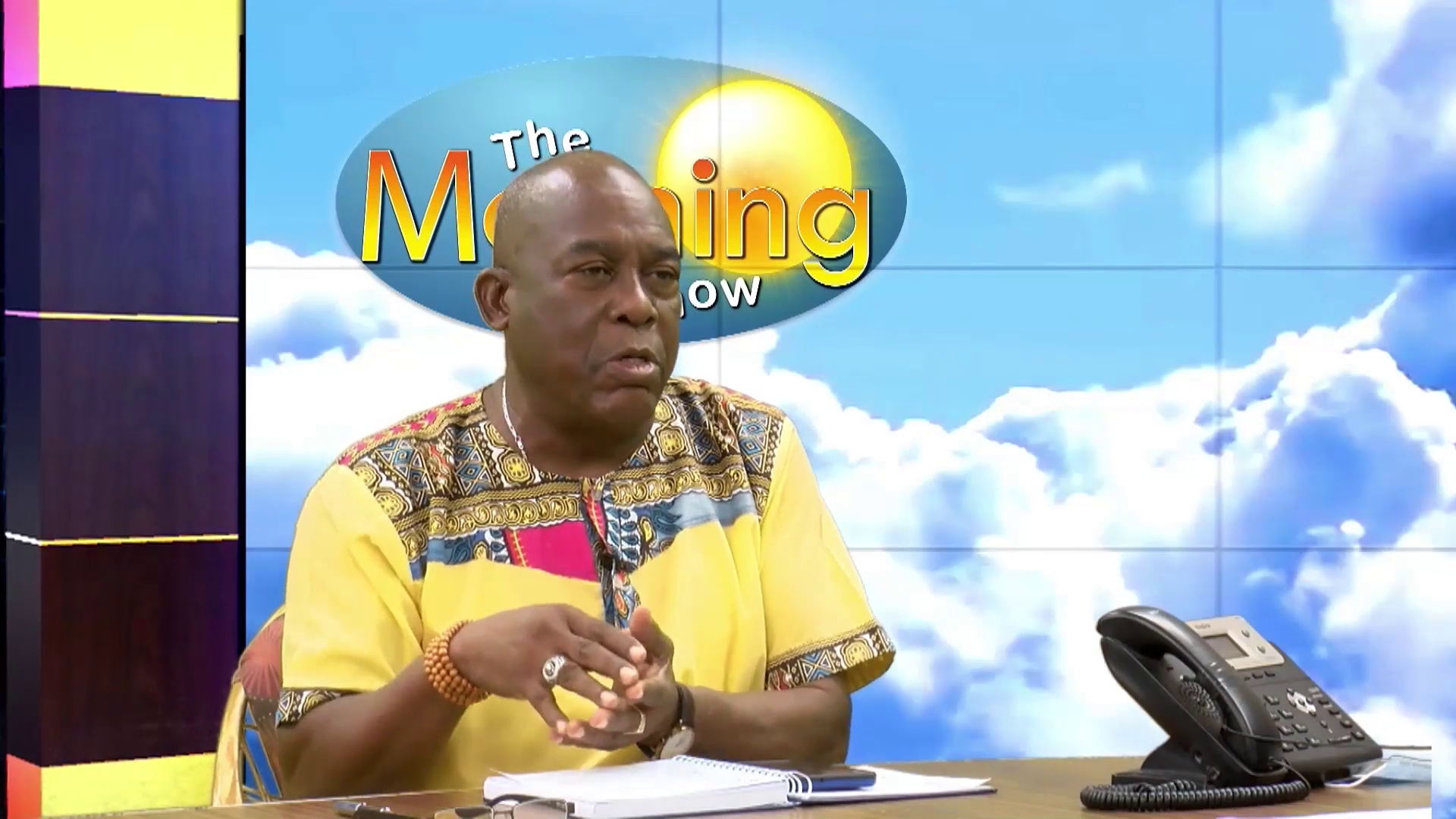 And while Minister Cervantes has begun to settle in his new office, Ombudsman Retired Major H. Gilbert Swazo is not able to do so. He was officially appointed on December 14, 2022, when his appointment was approved by the Senate. But, the problem is that Swaso has not been sworn in by the Governor-General and without being sworn in, Swaso cannot start doing his job. Prime Minister, John Briceño, concedes that his role is vital and says that his administration is aware that he needs to take up the seat as quickly as possible. Hon. John Briceño, Prime Minister of Belize: “We certainly recognize that the office of the Ombudsman is a very important position but like in everything sometimes because you’re busy with so many other things sometimes you overlook the issue of the Ombudsman and since September of last year we said that we have to find and Ombudsman and we wanted to find somebody qualified, somebody that has the humility to serve because the Ombudsman you’re not dealing with the rich folks that can afford to get their own attorneys these are the local folks, grassroots people. So we felt that we need to find the adequate person and we saw that in Major Swaso for him to start. As far as I’m concerned he should have come on board the starting of this month or the first of January. Why that happened I don’t know you’re giving me news so after this I’m going to call the Cabinet Secretary to find out what’s the hold up, why is it that he has not been officially appointed to start the job. But we as a Cabinet we have decided that he is the one that’s going to be named as the Ombudsman.”

PM Briceño Weighs in Two Weeks after the…