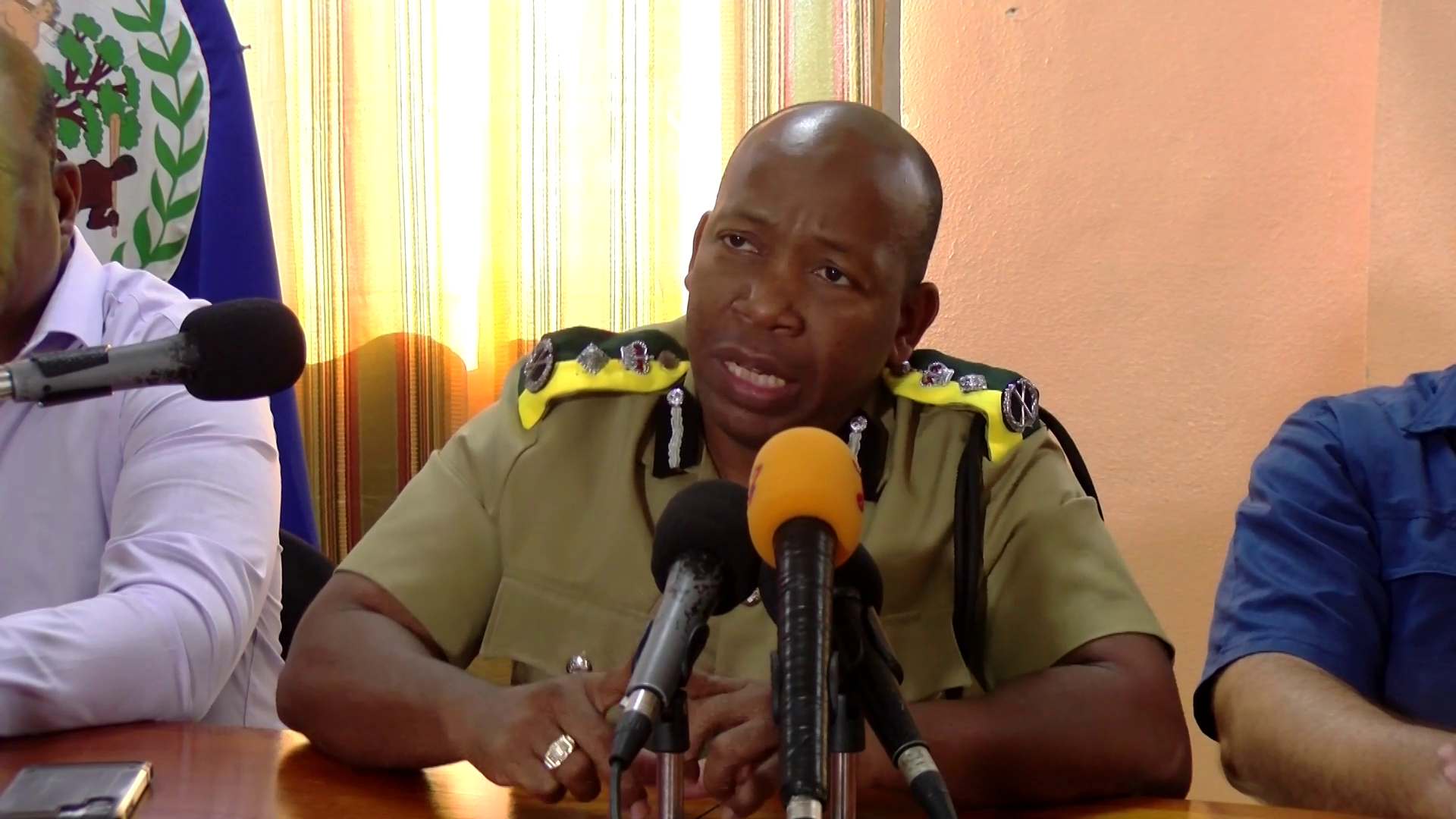 Will body camera footage be shared with the public?

Recorded interactions between police officers and civilians have been used across the world to convict cops accused of wrongdoings. Videos captured with body cameras will be saved by the Belize Police Department for a month period but will the public or press have access to these clips? According to the Commissioner of Police, Chester Williams, recordings of officers committing offenses will be made available if they are not being used as evidence in court. Chester Williams, Commissioner of Police: “There is the Freedom of Information Act if it is that you believe that you’re entitled to see certain things and the Commissioner doesn’t want to release it then you take me to court for it but certainly if it is that there is a need you have to understand that here may be certain things that we will not be able to release right away because it might be a live issue before the courts and we might have to wait until the court case is done because then to do so you’d tamper with evidence. So let’s say for example you have a situation where a crime was captured on the camera, that footage automatically becomes exhibit we can’t tamper with that because it’s exhibit. That goes to the court and even in the US you’ll find that in some cases it takes years for certain information to be released to the public simply because it has to go through that stage where it is no longer relevant in a court of law before it is released to the public so it’s a matter of that. If it is not that then I have no issue.” 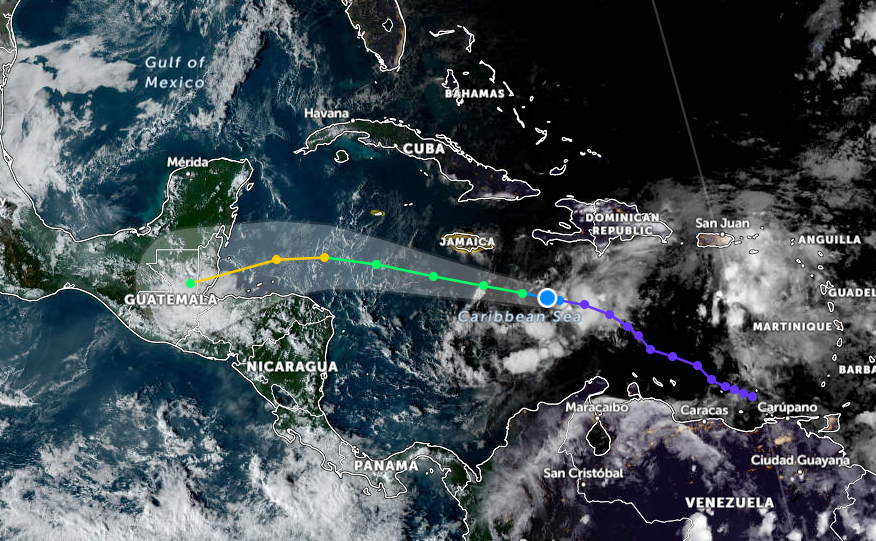 The Belize Police Department is hoping to improve its image with the use of body cameras. Today, the Ministry of Tourism…