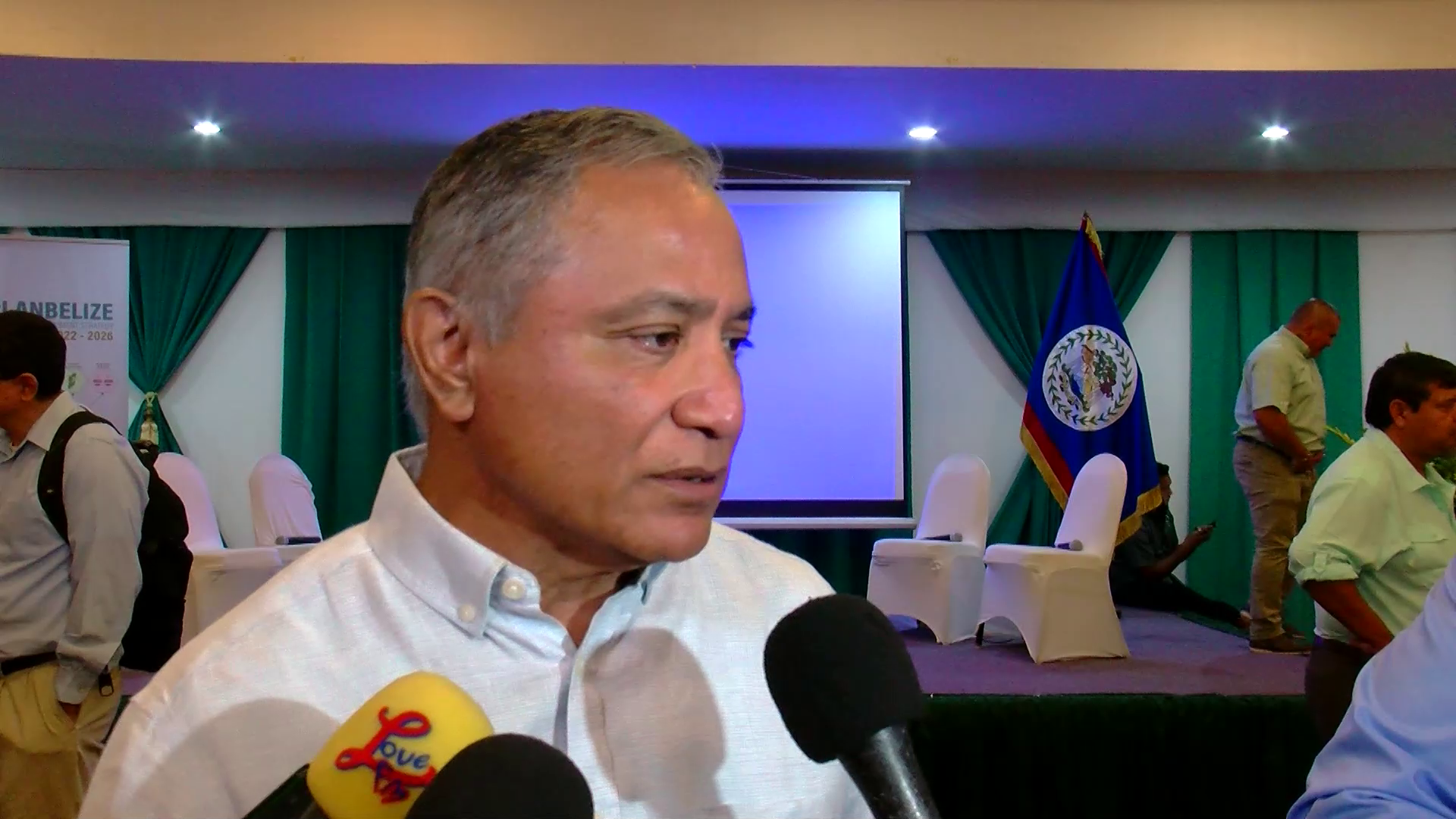 Brads Gaming Group Limited (BGGL) continues to face uncertainty regarding the future of its license to conduct government lotteries. The company’s attorney, Former Prime Minister, Senior Counsel Dean Barrow, sent a thirteen-page letter to the Lotteries Committee’s Chairperson, CEO Narda Garcia, in response to the slew of allegations against the company.  In that letter, Garcia alleges several instances of non-compliance on the part of Brads. Barrow in his letter responds to each alleged infraction. The first is ticketing. Barrow tells Garcia that the alleged breach is without merit because the Lotteries Committee has never since the award of the license prescribed a form of ticket for Brad’s use. As for the system for gathering sales data, the Lotteries Committee alleged that Brads did not consult with the committee on the system for the gathering of sales data. Barrow refutes this and says there is no substance to this complaint as Clause contains no requirement for Brads to consult with the Lotteries Committee. GOB has been tinkering around revoking that license and becoming the entity that manages the lotteries. Today, we asked Prime Minister, John Briceño, what the future is looking like for the company. Hon. John Briceño, Prime Minister of Belize: “If you ask Belizeans they believe that the Boledo belongs to them but there was a contract and we have to live up to the contract that was signed by the previous government. But in that contract there are certain commitments that the company did and so, and we found out afterwards after consultations that they were not living up to all the commitments. We wrote to them last year and then to the end of this year we wrote to them again saying well we believe that you still have not lived up to the commitments that you made in the contract and so giving them an opportunity to respond as to why we should not cancel that contract. I think that now their attorney I think is the mother of all ironies that the former Prime Minister is going to be defending something like this that he knows that Belizeans would want this for us to be able to benefit more from that. So he has responded and now the technical team, the attorneys are looking at it and whatever recommendation they might give then we will look at it as a Cabinet and make the final decision. We are being meticulous in what we do. We are not acting out of malice. We’re not acting out of spite. We’re just looking at the interest of the Belizean people and we are seeing that there are areas where we believe that they have not complied but again we need to wait to see what our legal team is going to advise us.”

Senior Counsel Barrow sent another letter on the matter, this time to PM Briceño, on behalf of a company from the Cayman Islands, Countach Technologies Limited, which is a shareholder in BGGL. In the letter, Barrow highlights that should the license be revoked, Countach would also be directly affected. Countach is covered by the Bilateral Investment Treaty between The Government of the United Kingdom and the Government of Belize, which means that the revocation of this license could result in the company filing for compensation against GOB.

Hon. John Briceño, Prime Minister of Belize: “Who are the beneficiaries of that company ? That is what – I mean he should be ashamed to say something like that but he could enact anything that he wants we are a country and we live by rules of law and if the company is not living up to the commitments it could have been the King of England that has ownership on that it does not matter you are not living up to the commitments. As I said we are waiting for a report from the technical people they are going to advise us. It’s not something that we did. If we would have behaved like the UDP from day one we could have gone in there and just cancelled the contract, we have not. We tried to work with them. They had two years and they still have not lived up to their commitments we believe.”