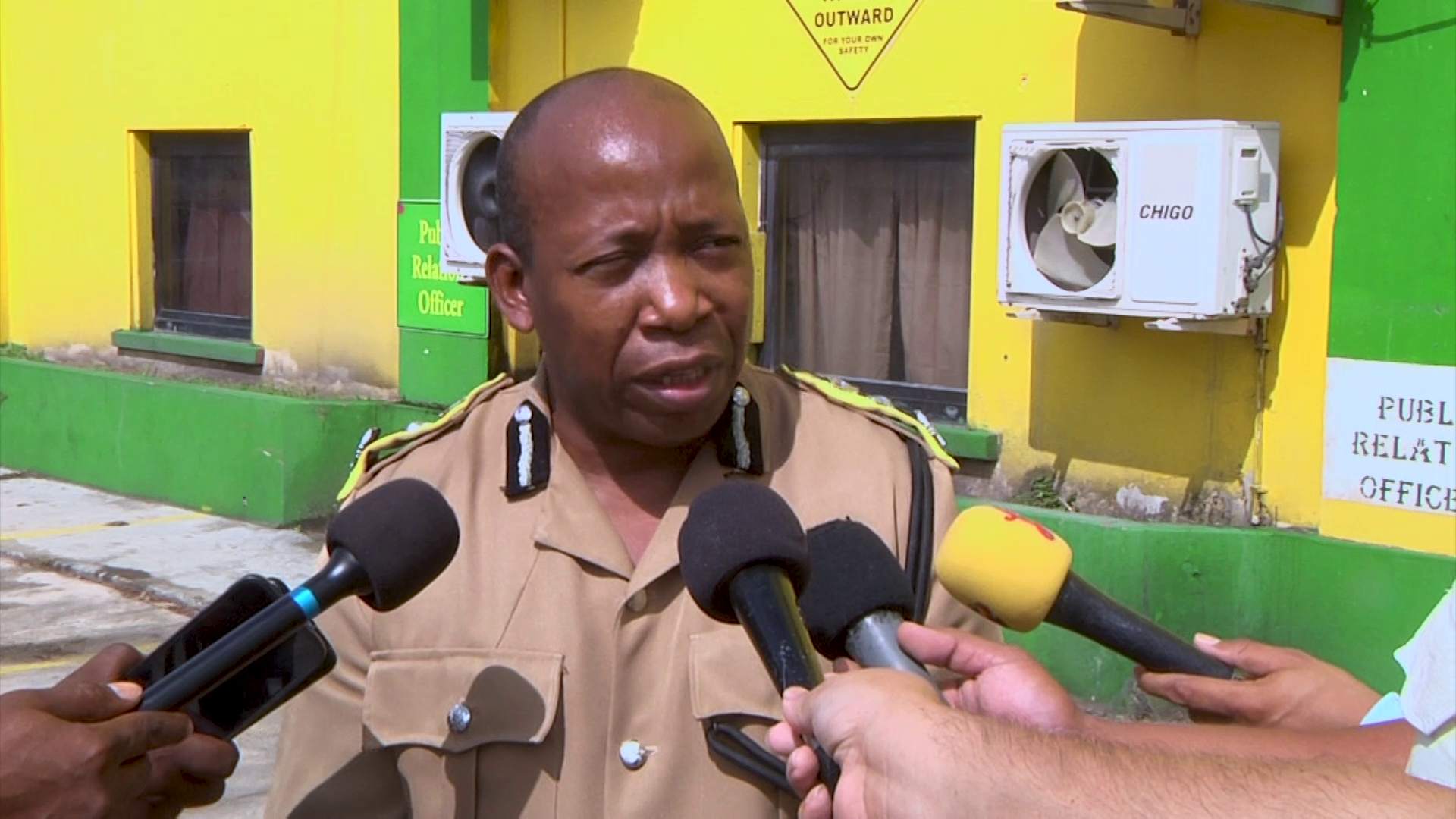 Authorities here in Belize are monitoring developments in Honduras. The Central American country has declared a state of emergency to fight gang crimes. Honduras hasn’t specified exactly what the state of emergency would entail, but normally such measures temporarily suspend normal rules regulating arrests and searches. And as was the case in El Salvador, it is expected that gang members in Honduras will flee to other parts of the region to hide. This morning reporters asked Commissioner of Police Chester Williams if authorities here are expecting these gang members to flee to Belize. Chester Williams, Commissioner of Police: “Yes I saw where Honduras is suspending certain provisions of their constitution and it has to do with fundamental rights and freedom which means that they are about to invoke a state of emergency and from what I have been seeing on the international news particularly coming out of Central America is that they are going to do the similar to what is being done in El Salvador relating to the crack down on gangs. I have heard likewise from a few counterparts in Guatemala that they are also contemplating the same. Certainly Belize is right next door to Guatemala not too far from Honduras and again next door through the maritime domain and El Salvador is just an hour away likewise and so as a nation we have to look at what is happening around us very seriously and make sure we put things in place that is not going to have these gang members who may want to flee those jurisdictions see us as a safe haven. And with that I can say that we are monitoring our local gangs very closely and as much as we are working with them through the multisectoral approach and the LIU if it is that we should find that despite the efforts that we are doing through the multisectoral and the LIU that the propensity for violence among these gang members do not decrease then we will have to look at draconian measures as well. We’re hoping that we don’t have to get there but as a department, as a country, the government has a responsibility to ensure it safe guards the masses and we cannot allow ourselves to be held hostage or imprisoned by a few persons who just don’t want to behave themselves. So it’s something that we’re monitoring very closely and the minute we see that things are not going the way it should then who needs to be locked down will be locked down.”

Smith’s family says the police are also to…