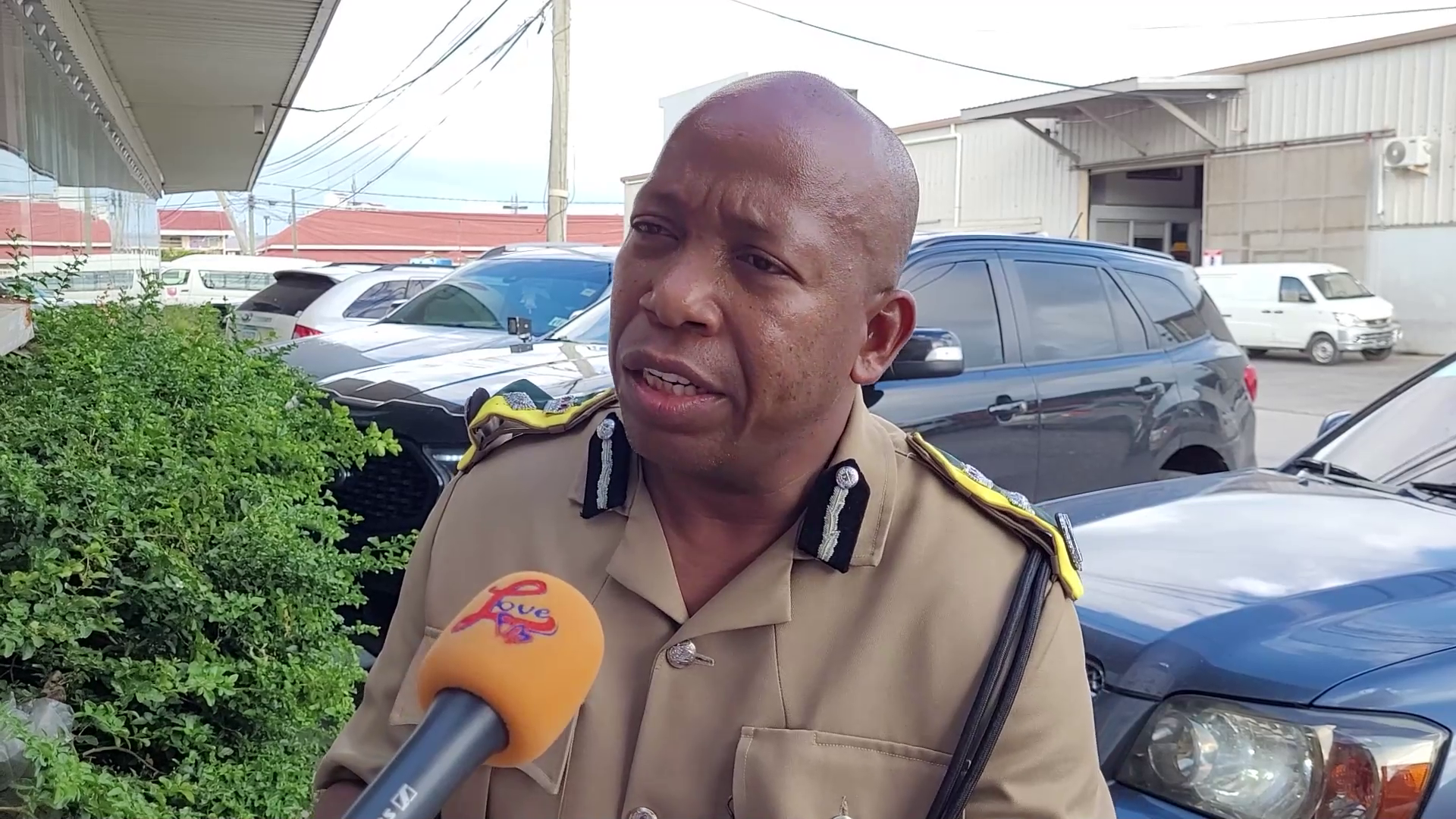 In an exclusive interview with the Commissioner of Police, Chester Williams, our newsroom asked for his comment on the latest installment of the Saldivar saga.  Viewers will recall that in 2020, the police department launched a criminal investigation into Saldivar’s alleged acts of corruption. However, the former government minister escaped charges and the investigation was squashed due to a lack of solid evidence. According to ComPol William, given the recent statements made by the US State Department, the police may be taking another look into the allegations. Chester Williams, Commissioner of Police: “We had launched a criminal investigation against Mr.Saldivar about three years ago and the issue we had is that while yes there is evidence to suggest and even from his own admission that he collected these monies from this individual to assist the people of his constituency or for campaign we do not have a campaign financing law and so if it were that we had a campaign financing law that states that when you collect campaign finance  or campaign funds from any person or corporation that it must be used for this purpose only then it would be different. We would then be able to look to see if in fact he uses that money in accordance with the campaign financing law but we don’t have any and I think that for the most part what the US looks at is the fact that he collected these monies from a person who is a convicted fraudster or deceptionist and while yes for them it is corruption for us it is also corruption but we must understand that not all corrupt acts are criminal acts and so from that standpoint we could not have proceeded. If it is that the US government does have more than what we had received then because we had received great assistance from the prosecution I think in Utah, they provided us with a number of information to our investigation and we also got assistance from the courts in Utah in terms of looking at the court transcript and these sorts of things but we could not have gotten enough to say that you know what he committed a crime in Belize and this was the crime that he committed. But there is nothing wrong in taking a second look and if it is that the US government does have additional information or evidence that they can give to us to substantiate a charge then certainly we welcome it.”

ComPol Williams further explained that if indeed a criminal case is launched he would be the person responsible to request information from authorities in the United States.

Chester Williams, Commissioner of Police: “No we have the system or the process which we refer to as MLAP, Mutual Legal Assistance Program, that we normally use to request information from other countries. So Belize is a signatory to that treaty, so is the United States and so it is not difficult for us to be able to get information from them. As the Commissioner of Police I would make the request, I have to go through the AG’s ministry and then from the AG’s ministry to I believe the district attorney or whatever the term may be in the US and then from there they process it. So it’s a process that it goes through but we have not had any obstacles in the past in requesting information pertinent to that matter with Mr.Saldivar.”

Reporter: Will you be requesting information to take a second look at it ?

Chester Williams, Commissioner of Police:  “Well if it is that we should see that there is a need to do so then yes we certainly would. It has nothing to do with the minister making any request because it is not designed to make things look political and knowing my minister he’s not going to interfere. The police function is different from that of the minister’s function and as the Commissioner of Police I have certain authority that I can use, I can make requests to the AG’s ministry on behalf of the department to make sure we get whatever needs to be obtained to further any investigation.”

Reporter: So will you be making that request ?

Chester Williams, Commissioner of Police: “Like I said if there’s a need for us to do it then certainly we will.”