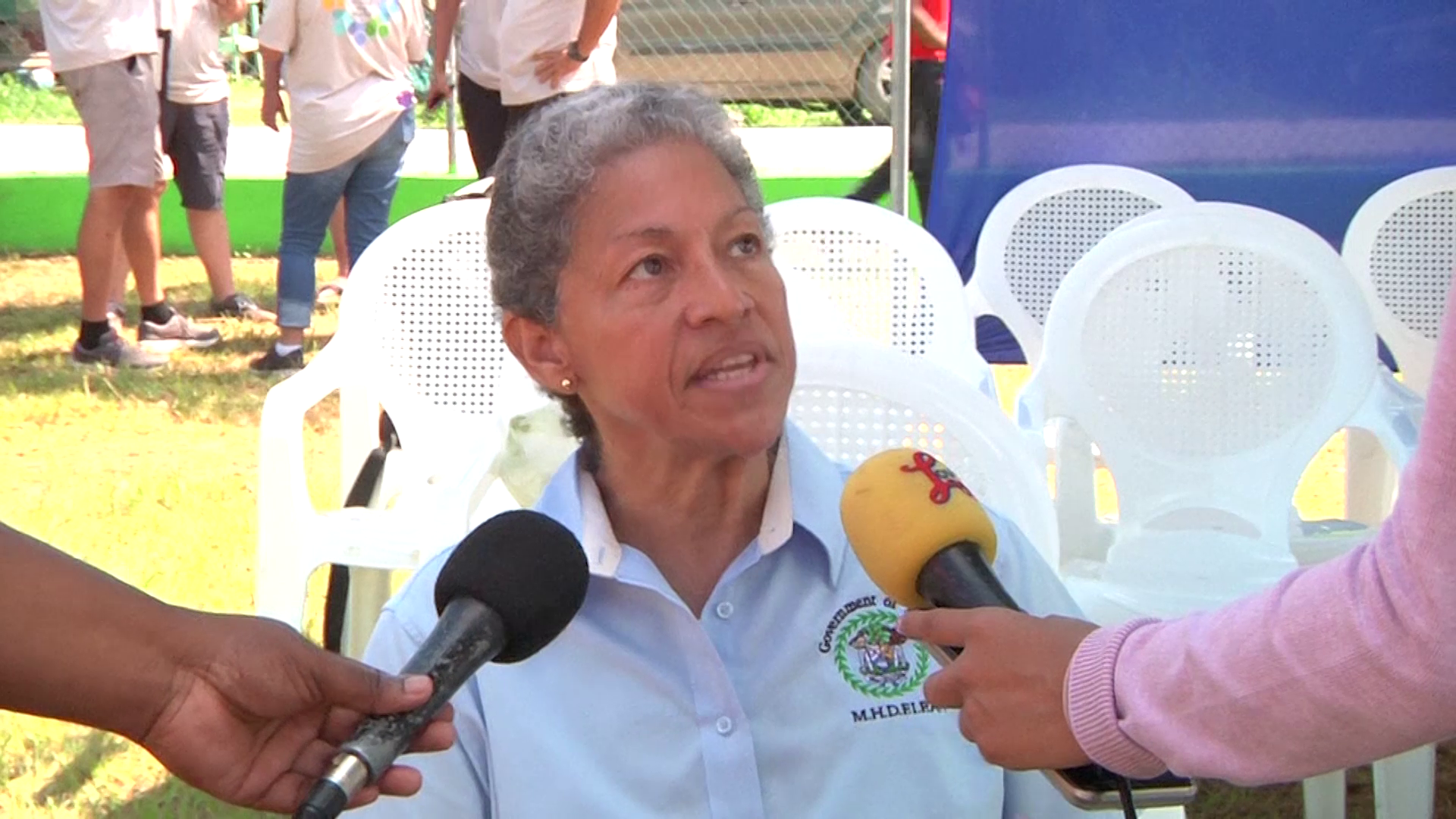 Will Ladyville Become a Town Any Time Soon?

For some time now, there have been talks of turning Ladyville Village into a town. The rural community is undoubtedly the largest village in the country with about seven thousand residents making up the population. Belize Rural Central Area Representative, Dolores Balderamos-Garcia, says that they need to tread lightly on that decision because there are certain responsibilities that the residents will have to take on, one of the most important being taxes. Dolores Balderamos Garcia, Minister of Human Development: “It’s being discussed but as you know we have to look at the wishes of the people because when you create town you have to be careful. They say sometimes be careful what you wish for you know ? Because at that point there would have to be property taxes and levies and that kind of thing not that we shouldn’t pay our tax but we have to be careful because I don’t think that this is a wealthy community. It’s diverse you know you do have middle class people but then we have a lot of poor people as well and we have to be careful of that but it is a discussion that we can continue because development must come. As a matter of fact it is an anomaly that Ladyville is a village because it is huge. I mean in terms of residents Ladyville alone even if you exclude Lord’s Bank Ladyville alone must have six or seven thousand residents, it’s bigger than Punta Gorda. And then if you take Ladyville and Lord’s Bank together it is really a large suburban and semi rural area. I guess that’s why they call it Belize Rural Central you no ?”