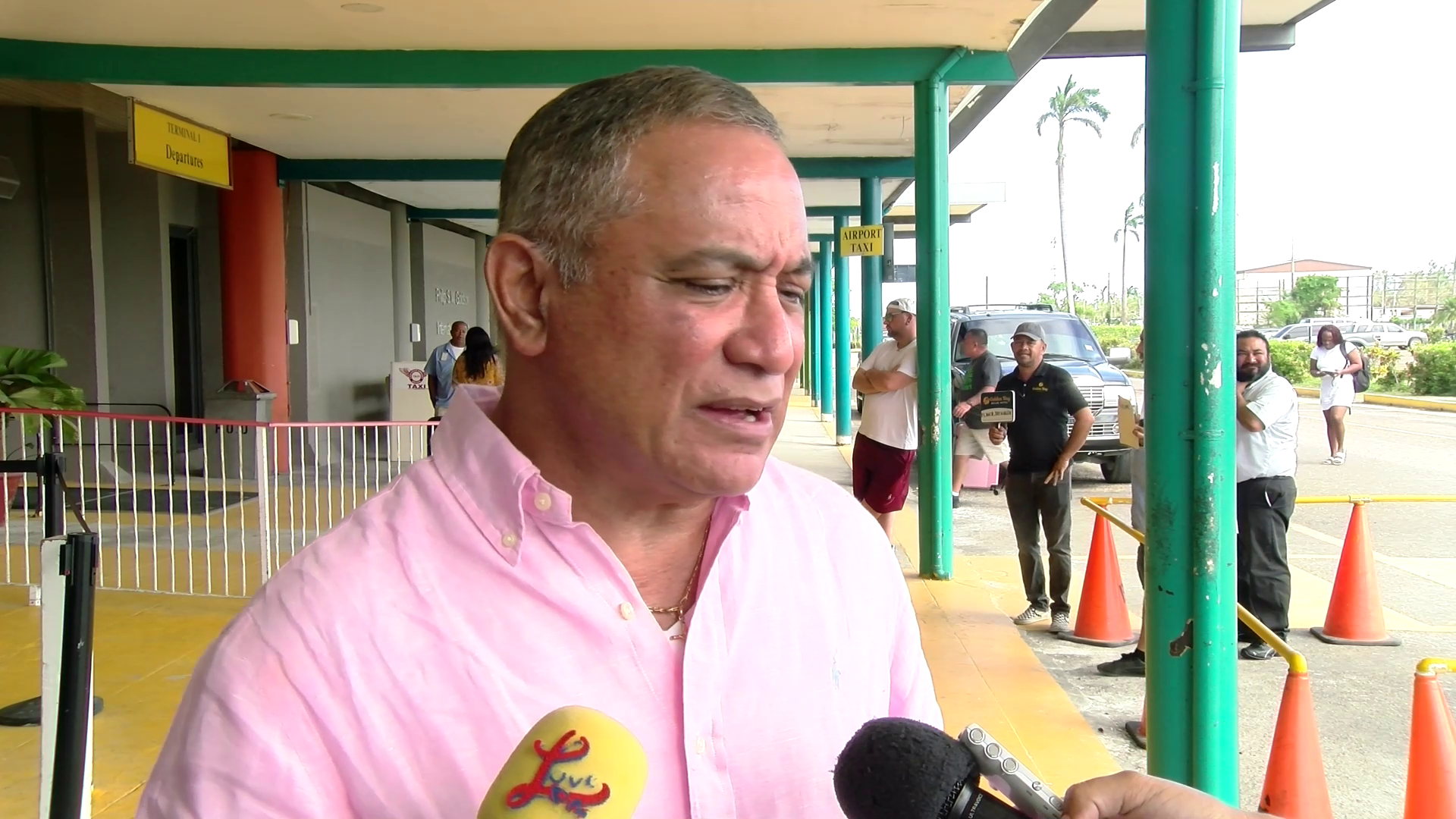 Will Rejection of Waterloo’s Project Prompt a Legal Battle?

Can Waterloo Investment Holdings mount a legal battle after the Cruise Tourism Facility and Cargo Expansion Project got rejected again? The project was rejected by the National Environmental Appraisal Committee (NEAC) for the second time in just eleven months. The first rejection was on the basis that the proposed project’s Environmental and Social Impact Assessment (ESIA) did not meet the requirements for the company to go through with the development. Chairman of Waterloo, Michael Ashcroft, has stated that if the second ESIA was rejected, the situation would be escalated to a court of law. Prime Minister, John Briceño says it is within the investors’ right to do so if they feel it is necessary.

Hon. John Briceno, Prime Minister of Belize: “Michael Ashcroft like any Belizean has the right to access the court if they do not like the decisions of any department of government or any individual and if they principals of Waterloo would want to take the NEAC or the Department of Environment to court that is their constitutional right. We are looking after the – we as a government we were elected to represent and defend the interest of the people and this country and if it is the interest for us to have to get the port to be modernized then we will see that it gets done.”

PM Briceño says he has not received an official report as to why the project was rejected.