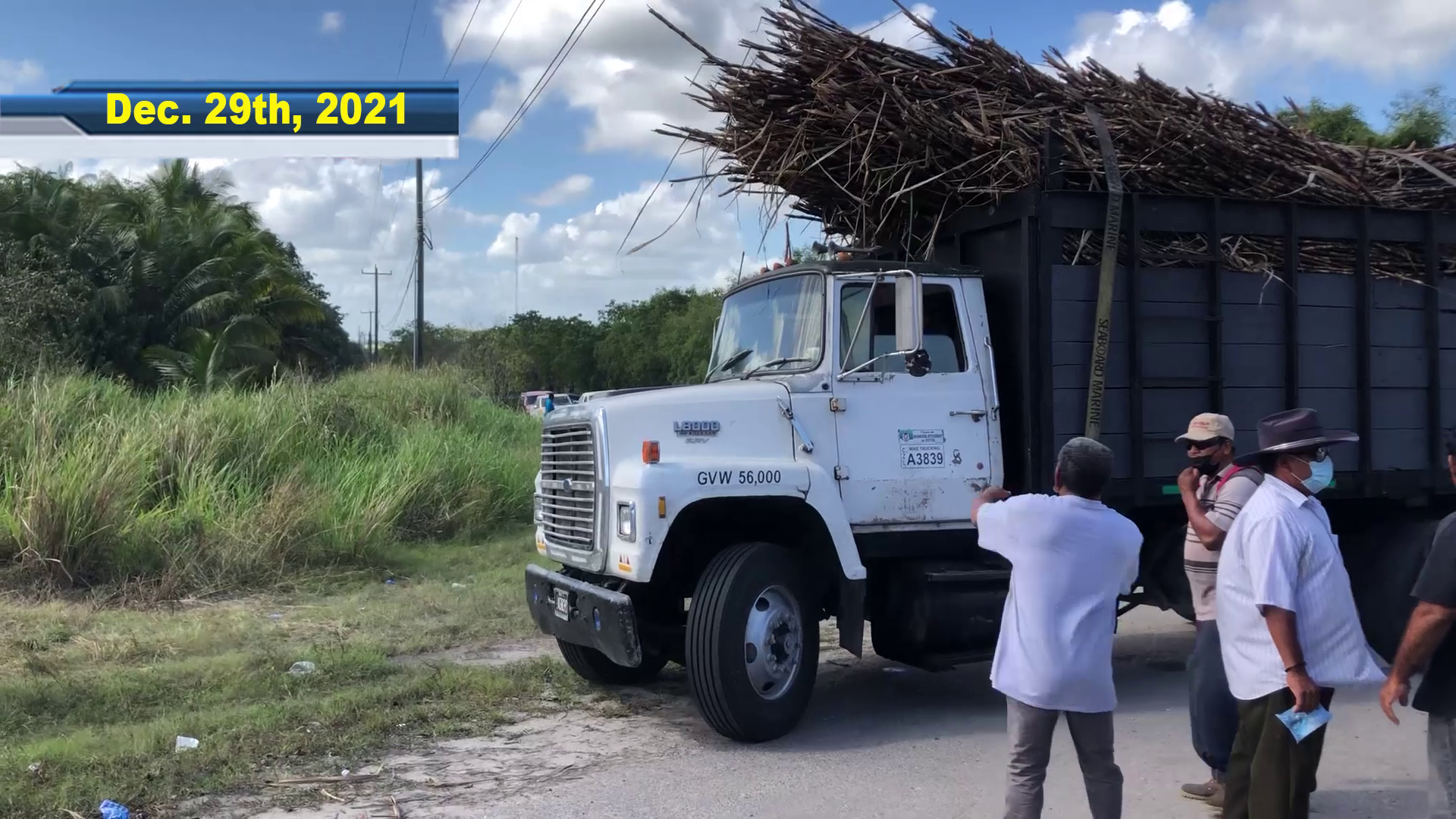 Will The Start of the New Sugar Cane Crop Season See Another Protest?

The BSCFA’s Chairman of the Committee of Management, Fred Ortega, also said that farmers are losing patience and a protest could very well happen. He adds that they are trying to avoid this as last year’s three-day blockade of the mill resulted in tons of cane being wasted.  However, the farmers are prepared to do what they have to do in order to reach an agreement that is beneficial for them. Fred Ortega, Committee of Management Chairman, BSCFA: “Well we want to avoid that.  We want to avoid that because we wouldn’t want to reach another stage of what happened last year. Even though it was peaceful, it was calm but we cannot say that it might be the same thing if it happens. We don’t want that to happen that is why we are calling BSI to the table to come and negotiate with us but at the same time we believe that this government came into power on which they said that they will assist and they will do better things for the farmers to have a better lifestyle in regard to the industry and it has not happened. It has happened but very little, not to the stage where they made their compromise before they win the election.”