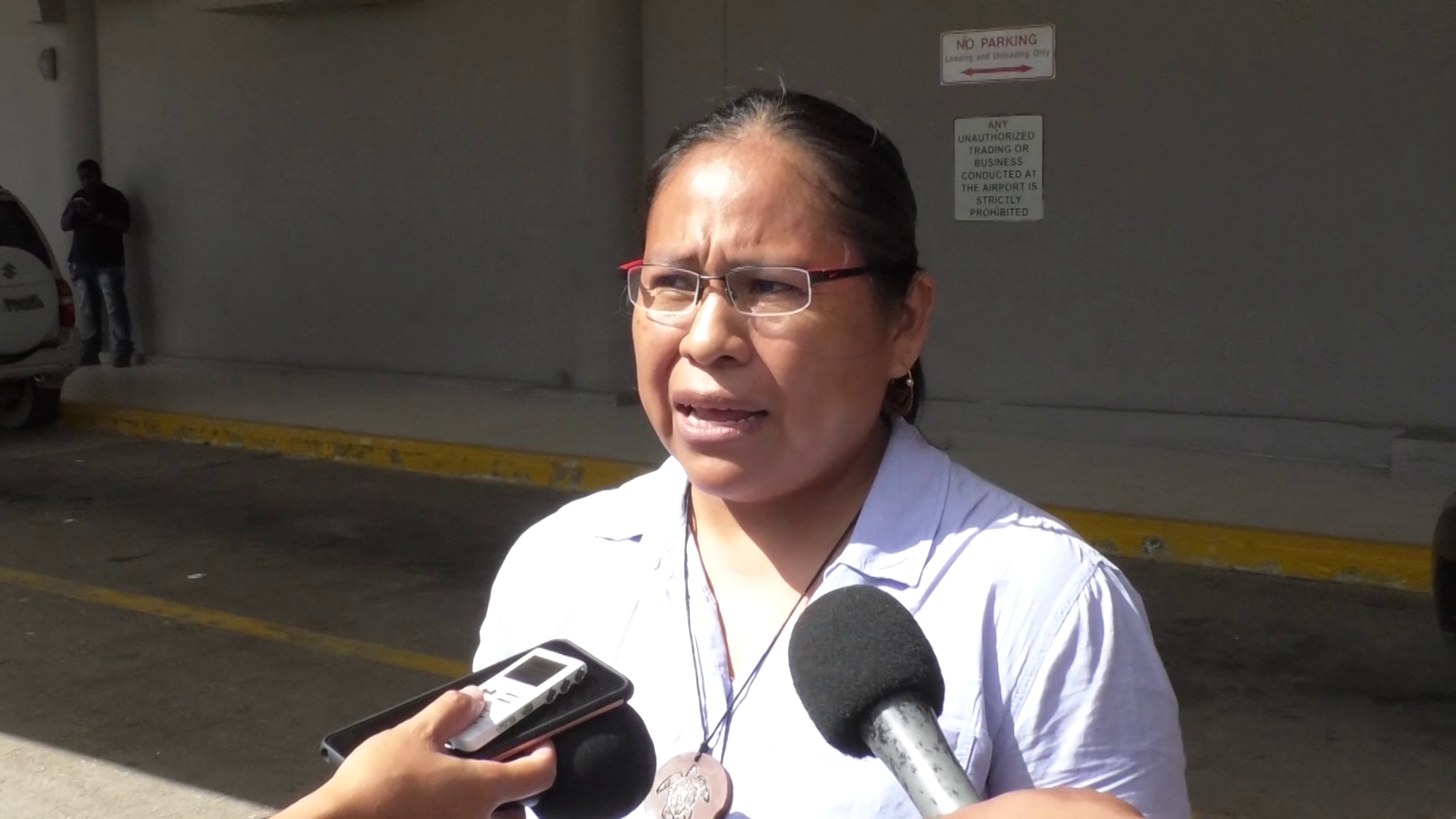 Yes for Oil Exploration Down South; No to Land Exploitation

The spokesperson for the MLA and TAA, Cristina Coc, says the Maya Communities are not against land development, but they are against land exploitation. The Government of Belize held consultations with several Maya communities in the south to discuss, once again, the possibility of U.S. Capital Energy Limited exploring land in search of oil. Coc says contrary to claims made by Prime Minister, John Briceño, of conducting robust consultations, there were simply just short presentations that were carried out. Coc says there have been preliminary meetings with some of the communities, but not to the fullest extent. Cristina Coc, Spokesperson, MLA and TAA: “The Prime Minister failed to answer your question actually and instead alluded to something that for me I have difficulty understanding because as far as I’m concerned the meeting that happened in Toledo while I was not there in person members of my team and the Toledo Alcaldes Association was present at no point was US Capital’s development discussed at this meeting. Yes there was a meeting and there was an audience withe leaders of many villages but at no point so how would the community have said yes I am for US Capital or no I am not for US Capital how would they have said that. And to simplify it to that point the Maya people have never been against development we have always been protecting the communities against exploitation and so you can’t just ask do you want oil exploration or not right ? We want to be able to explore through a free prior informed consent process what will result. If we end up with a consent agreement that upholds the conditions that the community has set, that upholds the standards that the community set and that upholds the benefit sharing and compensation that the communities desire then the communities are at liberty to give their free prior informed consent right ? But you can’t just go and tell the community you want US Capital or not that is not the consent process, that is not due process.”

MLA/TAA Spokesperson Says GOB Should Stay Away from…