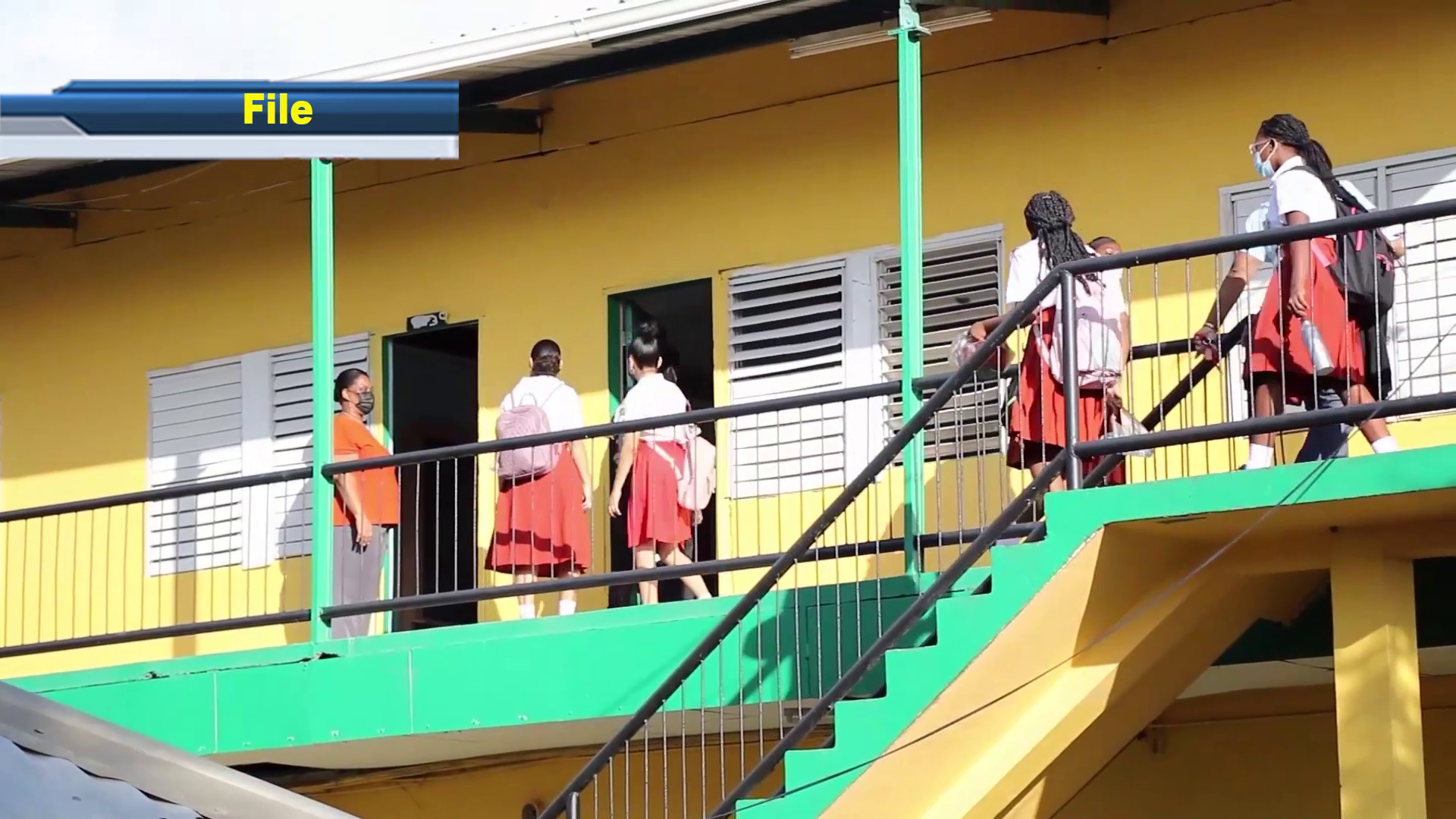 Youth From Rival Communities Cause Trouble in Schools

While violent crimes are down in Belize, it is still prevalent in the region. And, Commissioner of Police, Chester Williams says that is the result of parenting issues and children not going to school. The Ministry of Education has been trying to tackle crime by providing free education to vulnerable youths. However, ComPol Williams says in some cases this has had an adverse effect because of the rivalries that exist among different communities the students come from. Chester Williams, Commissioner of Police: “To answer your question in terms of what is fueling the crime within the region we certainly do believe that parenting is an issue, the whole truancy in terms of children not being in school who are supposed to be in school is an issue. The gangs are recruiting children more and more and more. I am happy to see that in Belize we have moved away from that to some extent. It is still there but when we have the pilot project with the free education on the south side that has increased enrollment in schools by almost double.  So we have more children going to school now but it has also triggered another problem where we’re seeing that we’re having a lot of fights in school so that is another issue we’re trying to address now because we now have different characters from different groups in schools and so they’re creating some sort of problems. We met with the principals in Belize City last week. We’re looking at a way how we can address the issue. We certainly don’t believe that removing the children from school is the solution. We are going to see how we can help from the police department to ensure that we provide some level of policing to the school. Now we’re not there yet where we can say we’re going to put a police man at every school but we certainly will try to use our community policing officers to be at schools particularly when schools are letting out and we’re going to ensure we have patrols within the school area by the officers who are patrolling that particular area while the students are being let out and we’re hoping that that will help to diffuse some of the issues. But again parents need to play a more active role in speaking to their children, trying to raise their children to do the right thing. You cannot leave a child to be raised by the street, the outcome certainly will not be good.”

Free education is coming to the South