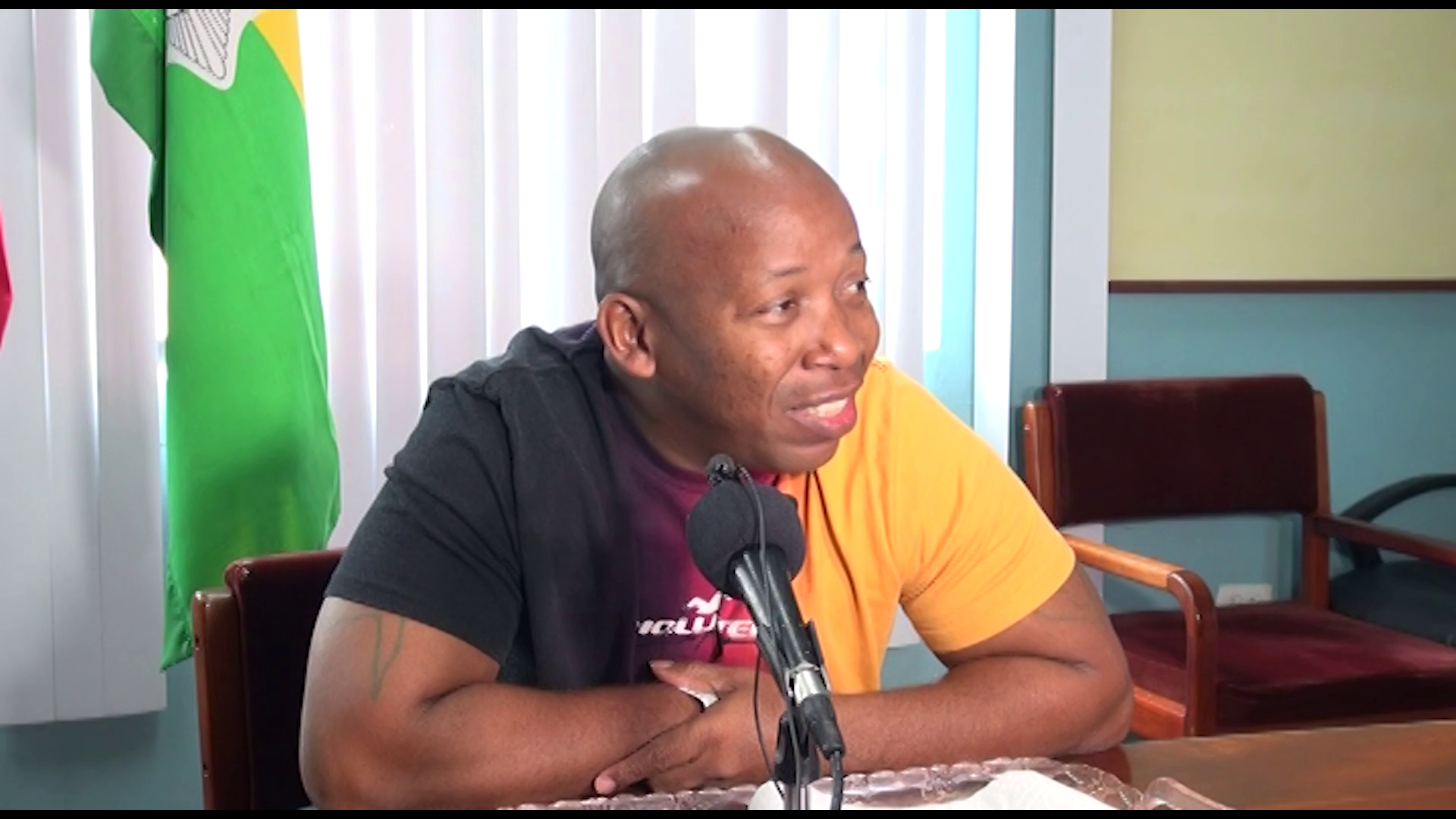 One of the things that Hurricane Lisa revealed is that there are “zinc hunters” in Belize City. Zinc hunters are people who decided to hunt and steal zinc that were blown off houses during Hurricane Lisa. While the Police Department has received reports of these “zinc hunters”, ComPol Chester Williams says there isn’t much officers can do. Chester Williams, Commissioner of Police: “We do have a number of complaints about roofs being missing and several people lost their roof and I don’t know how you could determine which roof is yours so again that seems to be an issue. You would see someone walking with zinc they say my roof went that is his zinc so it’s extremely hard to tell which roof is from which building. After all the zinc they all look alike and so that’s not something that we could control. We do have a few cases of burglaries but it’s not at an alarming rate I must say and again that had a lot to do with the fact that the police maintained our presence on the streets until the very last and were again the very first to be on the street after the storm was over. So that helped tremendously in terms of minimizing the amount of burglaries.”

Bowen and Bowen employees held up in Valley…